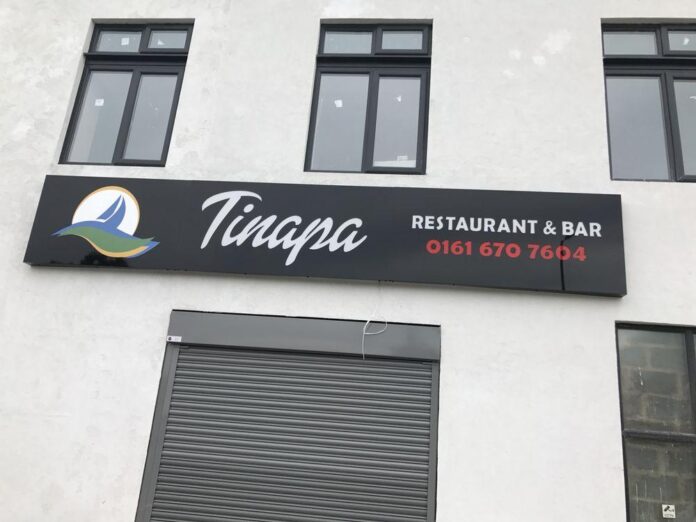 Tinapa Bar and Restaurant, in Ashton Old Road, Openshaw, has been directed to close by Manchester City Council from 10am on Friday 11 September until further notice.

This action is the result of serious concerns raised by residents as well as the City Council’s Licensing and Out of Hours Team (LOOH) over the lack of Covid-secure measures in place at the premises.

Several warning letters have been sent to the bar’s owner as well as advisory visits carried out to remind and reinforce safe practices that licensed premises are required to have in place. However, no tangible action has been taken by the owner to implement necessary changes.

During a visit to the bar on Sunday, September 6, LOOH team members saw the premises was operating as a nightclub. A DJ was playing, no patrons were eating and many were drinking with little to no social distancing in effect. Upwards of 20 people were observed congregating outside the venue to come in with no social distancing, as well as large groups of mixed households being permitted to come inside.

Its owners will now be required to make sufficient changes that will satisfy the Council that safety standards will be met and the public will not be placed at further risk.