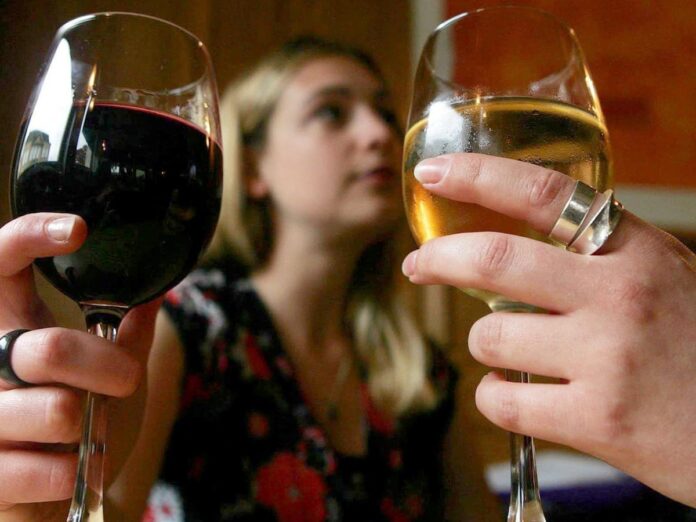 In 2019, there were 7,565 deaths registered in the UK that related to alcohol-specific causes, the second highest since the data time series began in 2001.

Figures released by the Office for National Statistics found that Alcohol-specific death rates were highest among those aged 55 to 59 years and 60 to 64 years for both men and women in 2019.

Since 2001, the alcohol-specific death rate has risen significantly for both men and women in England and in Northern Ireland.

“Harmful alcohol use is killing people across the UK at an alarming rate, and the continued rise in numbers show that much more needs to be done to address this on-going crisis. The scale of loss of life is a tragedy and urgent action is required to prevent these needless deaths. The future impact of the pandemic on addiction and mental health makes action now all the more vital.

“Scotland is the only nation in the UK to record a significant decrease in death rates since 2001, and this is thanks to the Scottish Government’s continued commitment to improving public health by introducing effective policies such as minimum unit pricing.

“But the death rate across the whole country remains high. If the UK Government wants to demonstrate its commitment to turning this tragic trend around, the Chancellor needs to increase alcohol duty by 2% above inflation in the upcoming Budget. Alcohol is now 74% cheaper than it was thirty years ago, and its availability at low prices is having a catastrophic impact on our nation’s health. The Government must reform alcohol duty in its review of the system to ensure that the strongest, most harmful drinks always pay the most tax and the revenue raised is poured into our NHS and public services to help off-set the devastating consequences of alcohol harm and support those who need help.”

Why is COVID-19 more severe in the north of England? The story in four...