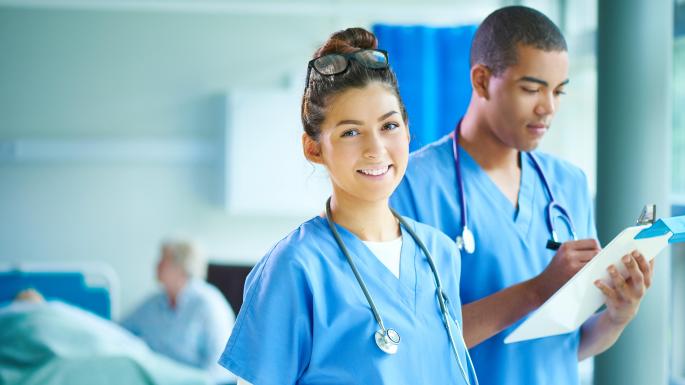 It comes as new research by Labour into the NHS workforce crisis reveals that over 200,000 nurses have left the NHS since 2010/11, alongside a 55% increase in voluntary resignations from the NHS.

The average annual change in hospital and community staff has been just 0.8% since 2009/10.

Labour’s research is being released in anticipation of Baroness Dido Harding publishing a Workforce Implementation Plan for the NHS.

In a speech this morning at the Institute for Public Policy Research (IPPR) think tank, Jonathan Ashworth MP, Labour’s Shadow Health and Social Care Secretary, will commit Labour to investing in staff and training to help solve the workforce retention crisis, which has culminated in over 100,000 staff vacancies across the NHS.

After years of Tory cuts, the budget for Continuing Professional Development for staff has been reduced to a third of its 2014/15 value, with just £84m dedicated to workforce development in 2018/19.

Meanwhile, the abolition of the bursary for nurses and midwives saw applications for nursing courses fall by one third in the two years after March 2016.

“It’s utterly staggering that our NHS has lost over 200,000 nurses under the Tories and that voluntary resignations from the NHS is up 55 per cent.

“We are facing a retention crisis in our NHS and standards which staff should expect – enshrined in the NHS Constitution – have simply been abandoned.

“After years of pay restraint, cuts to training budgets and growing pressures it is no wonder the NHS is facing chronic shortages of 100,000 staff. These shortages affect patient care every day as waiting lists grow and operations are cancelled.

“A Labour government will invest in NHS staff and help staff develop to meet the challenges of the future. It’s my ambition that the NHS becomes the best employer in the world. It’s not only the correct thing to do to improve the quality of care of patients, it’s in our economic interest as well.”