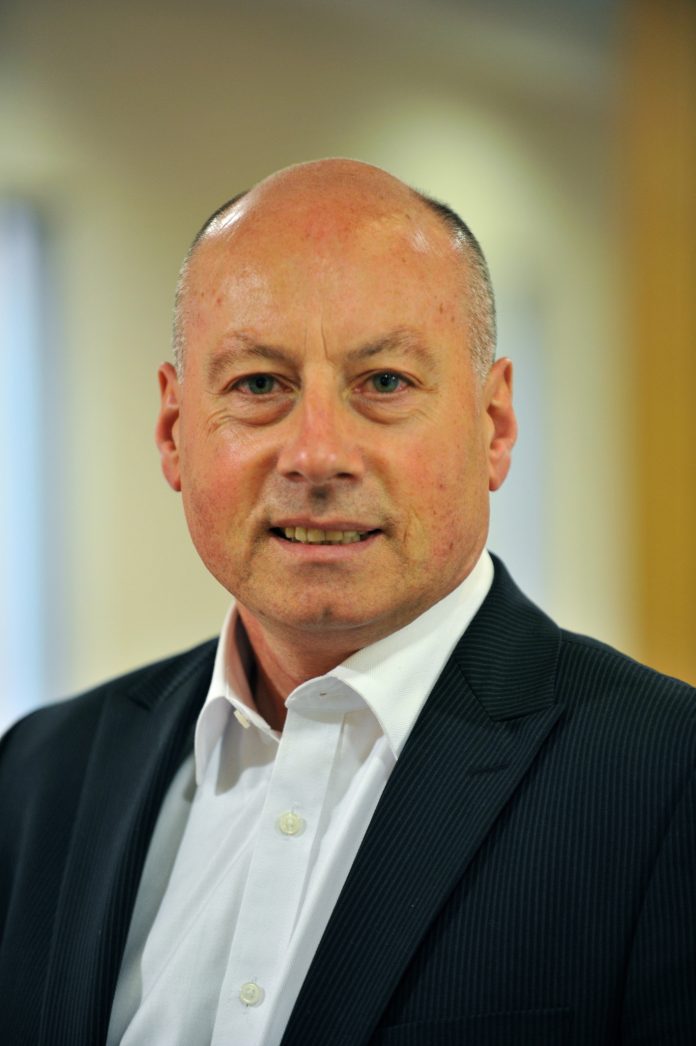 A survey has revealed that one year on from the Manchester terror attacks, 64 per cent of us don’t feel prepared or equipped to safely deal with another incident.

Following the terror attacks at Manchester Arena in May 2017 and the subsequent investigations, key learnings have brought focus and highlighted a number of issues that organisations within the city need to be aware of when considering how they would safely deal with any further attacks.

With the latest national threat assessment being ‘severe’ – stating that it is highly likely that the UK will be subject to another attack – the team at RunHideSurvive™ has been working with leading experts with multidisciplinary backgrounds including: police, military and NHS trauma specialists to produce a world-first comprehensive survival programme that includes practical workshops, e-learning training and emergency survival grab bags.

Michael Greville, founder of RunHideSurvive™ said: “The first people on the scene at Manchester Arena were arena staff and members of the public NOT the emergency services meaning that any ‘trauma kits’ were stuck outside with the professionals rather than with the people whose lives were hanging in the balance inside.

“The year anniversary of the Manchester bombing gives us time to reflect on the atrocities and forces us to examine what we have learnt and how we have changed to prepare for possible future attacks. The general publics’ awareness of the likelihood of further attacks – along with the knowledge of how emergency services are able to respond to such incidents – has significantly increased in the last 12 months and now – more than ever – they want answers and solutions.”

RunHideSurvive™ is a survival program that includes practical workshops, e-Learning training and emergency survival grab bags which has been created in response to the recent atrocities across the UK and USA by utilising the knowledge and experience of specialists from the police, military, security and trauma medics.

RunHideSurvive™, launched in 2016, is aimed at organisations to enable them to provide the required equipment and training for its staff to not only survive but also help save lives in a terror attack or criminal activity against the business.

Previously the only advice available came via police with the ACT: Action Counters Terrorism  model but this lacks any training or practical advice on how to safely deal with an actual terror attack. RunHideSurvive™ offer grab bags along with comprehensive training so that anyone tasked with using them – knows how to, competently.

The emergency kit, which was commended in the 2018 UK Counter Terror Awards, includes the following, and is available in three sizes:

Man in his 60’s stable in hospital after being attacked with a metal bar...