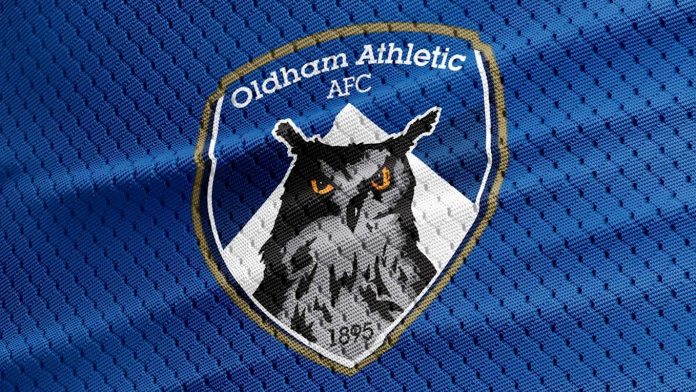 Oldham Athletic have announced that seven players will be leaving the club following their relegation to Division Two at the weekend.

New contracts are being offered to Jamie Stott and Ryan McLaughlin with options taken on Cameron Dummigan and Ousmane Fane.

The club has also announced that  Simon Corney is no longer the Chairman of the football club and has been removed from his position on the Board of Directors.The clubwill not make any further comment at this stage.

Oldham were relegated from Sky Bet League One following a 2-2 draw against Northampton Town.All started well for Latics as George Edmundson fired Athletic ahead on the half hour mark, however, the game turned on its head before half time.

Two quick goals from Northampton, one a penalty through Matt Grimes and another from Ash Taylor put the Cobblers ahead before the break.

Tom Hamer equalised 10 minutes into the second half but that was not enough as Rochdale beat Charlton Athletic 1-0 to ensure Athletic were relegated.