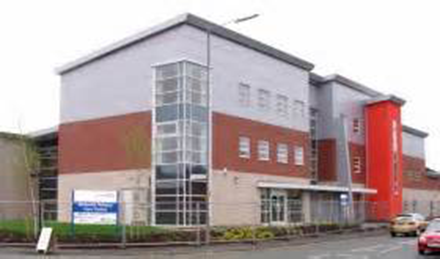 An Oldham medical practice has been prevented from operating for the next four months after an inspection from the Care Quality Commission in June.

The Jarvis Medical Practice In Glodwick was the subject of a snap inspection after concerns had been raised.

Inspectors found numerous concerns, the system to identify patients in urgent need of attention was not effective.

Records were unclear so it was not possible to always determine what had taken place during a consultation and Conflicting information had been recorded for single consultations.

Records were not always written contemporaneously and they saw evidence of records being amended.

Inspectors did not give the practice a rating due to the one-off nature of their visit, but were so concerned by what they found that they issued a notice to suspend its registration with immediate effect.