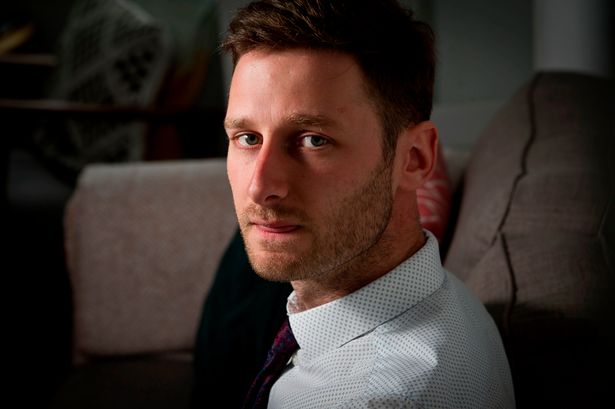 Oldham Council leader Cllr Sean Fielding has taken the unprecedented step of writing to the leader of the Liberal Democrats in Oldham, Cllr Howard Sykes, ahead of the general election to warn him of the implications of further austerity for the council and the borough.

Cllr Fielding highlighted the Institute for Fiscal Studies’ assessment of the Labour, Liberal Democrat and Conservative policies for local government, which concluded that while under Labour local services would be fully supported, Liberal Democrat commitments rely on council tax rises and the Conservatives remain the party of austerity for local people.

Noting the strong voice Cllr Sykes has with the Liberal Democrats nationally, Cllr Fielding called on him to make the case for a rethink on issues like greenbelt house building, social care and youth services. These are all areas where Oldham faces huge challenges, but where only a Labour government would currently provide solutions.

Reflecting on recent progress in the borough, Cllr Fielding wrote:

“In just the last few weeks, we’ve seen the Old Town Hall development named as one of the restorations of the decade by Country Life Magazine, been named Best City by North West in Bloom, and at the Greater Manchester Combined Authority our improvements in early years child development were highlighted as the most significant in the North West and one of the best in the country. The council has achieved real living wage accreditation, and we’re spending a higher percentage of our budget with businesses in the borough than ever before.”

But Cllr Fielding concluded with a warning about the impact that the next government could have, given the difference in spending commitments:

“Next Thursday’s vote could be transformational for Oldham. Whilst Labour in Oldham have exciting plans to create a better place for our residents, the outcome of the election will determine whether we have a Labour government on our side or a Conservative one which makes delivering on these plans more challenging.” 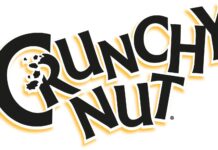 Brass bands can improve your health and wellbeing, study shows

Get me there Smart Ticketing is extended