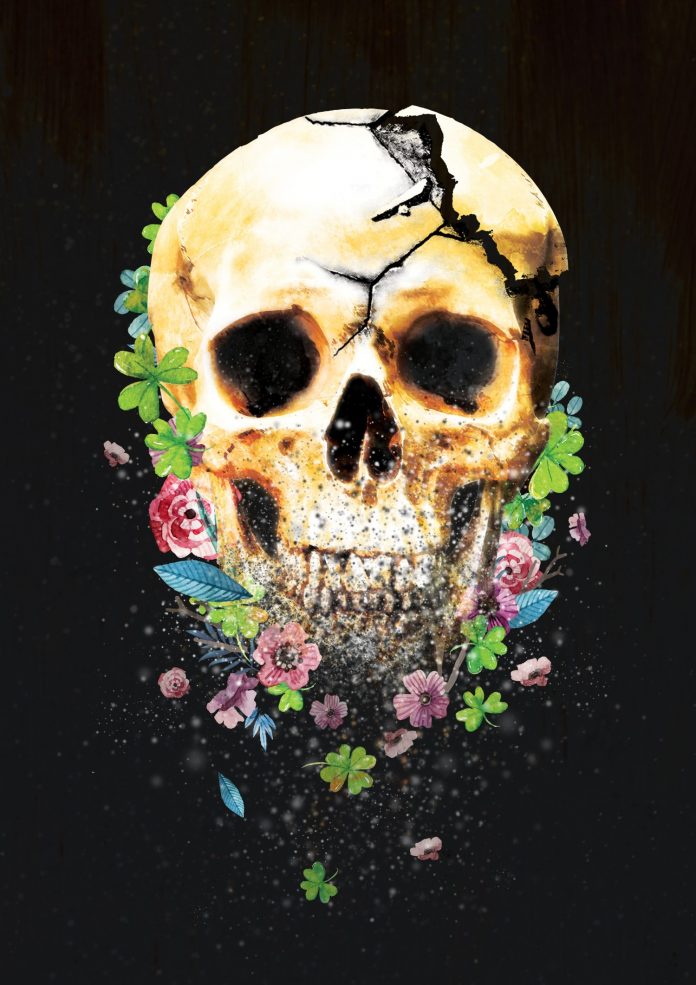 Oldham’s award winning home-produced drama sits aside co-productions with, and tours from, prestigious companies from across the country.

The season opens on Monday 24 September with a week that brings the new and often daring work seen in the Studio theatre to the Coliseum’s Main Stage. Highlights include the Coliseum’s Pick of the Greater Manchester Fringe Festival; Manchester theatre company, Play With Fire; and Manchester Theatre Award winner The Narcissist in the Mirror by Rosie Fleeshman.

From Tuesday 2 – Saturday 13 October the Coliseum presents Dishoom!, a new play by Gurpreet Kaur Bhatti, in co-production with Rifco Theatre Company as part of a three-year partnership. Set in the summer of 1978, Dishoom! follows teenagers, Simon and Baljit, who are inspired by the Bollywood classic film, Sholay. With the National Front on the streets and Simon’s dad burying his head in the sand in the pub, Simon and Baljit set out to change their world forever. Rifco’s previous productions at the Coliseum include hits: Britain’s Got Bhangra and Happy Birthday Sunita.

“The Coliseum sees a very strong artistic fit with Rifco as we share a vision and values and this relationship will enable both companies to develop and grow. This is the kind of initiative that will enable us to create exciting work for our stage, grow audiences, support pathways for emerging artists and leaders and create strong, vibrant and accessible British Asian productions.”

Manchester’s own award-winning comedy duo LipService are back with their cult Brontë spoof Withering Looks to mark the 200th anniversary year of Emily Brontë’s birth. Withering Looks takes an authentic look at the lives and works of the Brontë sisters, well, two of them actually, Anne’s just popped out for a cup of sugar. Maggie Fox and Sue Ryding just couldn’t resist the urge to dust off their crinolines, wear flattering bonnets and sit at rain-lashed windows in a pale and decorative manner. Withering Looks opens on Tuesday 16 October.

English Touring Theatre returns to Oldham from Tuesday 23 – Saturday 27 October with their production of Othello directed by Richard Twyman. One of Shakespeare’s most startlingly contemporary plays, this is masterful depiction of a life torn apart by prejudice and manipulation. Newly married Muslim general, Othello, is employed to lead the Venetian army against the impending Turkish invasion, but his life quickly unravels as he turns on everything he holds dear.

The highlight of the festive season is always the Coliseum’s nationally renowned traditional family pantomime, which this year is Cinderella. Each year the Coliseum serves up the perfect panto recipe – excellent actors, singers, and dancers dishing out the very best in traditional fun for the whole family – and not a cheesy celebrity in sight. Add some music and songs, slapstick and a sprinkling of fairy dust for the perfect festive celebration. The Christmas spectacular runs from Saturday 10 November – Saturday 12 January.

In the New Year the Coliseum presents a home-grown production of Martin McDonagh’s A Skull in Connemara. Martin McDonagh is best known for feature films: In Bruges, Seven Psychopaths and Three Billboards Outside Ebbing, Missouri (winner of three BAFTA Awards and two Golden Globe Awards). A Skull in Connemara is the second of his Leenane Trilogy of plays, premiered in 1997 at Town Hall Theatre, Galway. Mick is a gravedigger whose wife died under mysterious circumstances some seven years ago. Rumour has it, it was murder. When the time comes to exhume bodies from the Connemara graveyard he finds her bones are missing. A Skull in Connemara will be directed at the Coliseum by Associate Director, Chris Lawson, opening on Friday 22 February.

Opening on Tuesday 12 March, Middle Ground Theatre Company present Barry Reed’s best-selling courtroom thriller The Verdict, which was made famous by the Oscar nominated film with Paul Newman and James Mason. Washed up veteran lawyer, Frank, is given an open-and-shut medical malpractice case that no one thinks he can win. Smelling a cover-up, he instead takes the case and the entire legal system to court. Middle Ground Theatre Company’s production features star casting which will be announced in the coming months.

Last, but certainly not least, hilarious stand-up comedy filters throughout the Coliseum this season. American-in-the-UK, Rich Hall, presents his Hoedown on Saturday 22 September; critically acclaimed Chris Ramsey comes to Oldham as part of his The Just Happy To Get Out of the House Tour on Saturday 29 September; Phoenix Nights’ Barbara Nice presents the playful and life-affirming Raffle on Monday 29 October and Manchester’s Justin Moorhouse presents Northern Joker on Friday 15 February.

The Coliseum’s Autumn/Winter 2018-19 Season Ticket offer includes: Dishoom!, Withering Looks, A Skull in Connemara and a choice of either Othello or The Verdict.