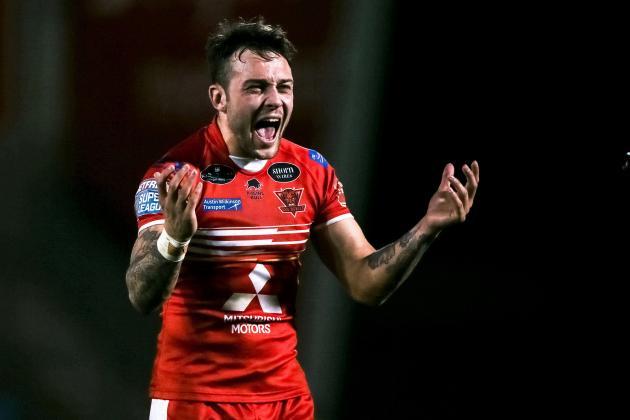 At the end of last week the Club were approached by Toronto with an official offer for Gareth. The Club made Gareth aware of the interest and he informed the Red Devils he did not wish to leave. This offer was turned down and it was reiterated to Toronto that Gareth was not for sale on the basis the Club neither wanted nor needed to sell.

Representatives for the player returned the next day requesting permission for Gareth to speak to the Wolfpack.

The Red Devils while disappointed in this sudden change of heart but, not wishing to retain a player who was not 100% committed to Salford Red Devils, granted the appropriate permission.

Salford Red Devils then issued an undisclosed fee for the transfer which was met and the player has since agreed personal terms with the Wolfpack over the weekend.