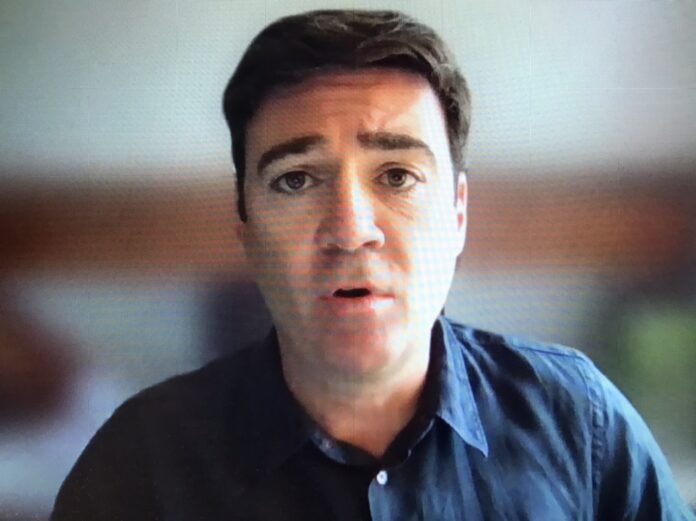 The leaders of Northern Cities have rejected the Chancellors latest furlough plan that was revealed yesterday.

“If you work in a bar or kitchen in a pub, on possibly living wage more likely, how is it possible to live on two third wages when government forced your place of work to close.“ said Andy Burnham adding:

“You cant chose to pay two thirds of rent or bills, it would put them into severe hardship.“

During a press Conference this lunchtime he also  condemned the lack of support for self employed and said the government is asking them “to accept the measures” would be to “render our businesses to failure and collapse” and lead to a rise in redundancy.

Echoing the words of Manchester Council leader Sir Richard Leese yesterday he said “We think it would be to do long term damage of Greater Manchester and the north of England and weaken recovery because organisations we depend upon for recovery, like Manchester airport, won’t be in a position to recover.”

The Mayor confirmed that Rishi Sunak told northern leaders that the financial support package was “final and non-negotiable”.

If they don’t get that extra support today, he said, “we are saying that we will not accept” a package that does not include an underpinning and recognition of the detrimental impact that such measures will have in the area.”