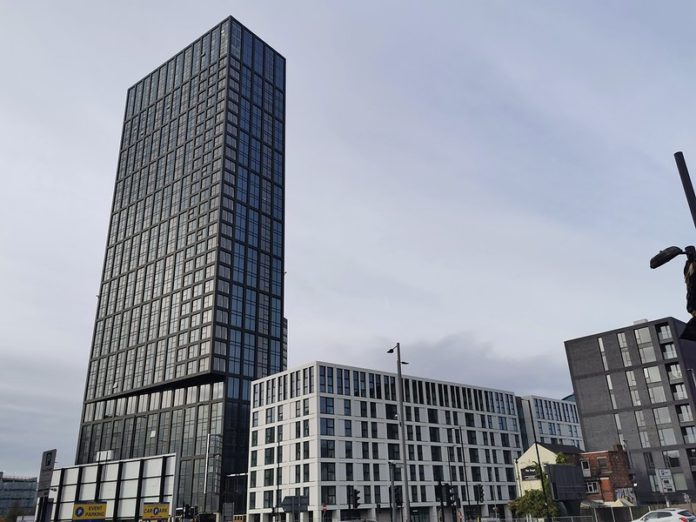 Business confidence in the North West rose 20 points on the back of soaring economic optimism during January, according to the latest Business Barometer from Lloyds Bank Commercial Banking.

Companies in the North West report higher confidence in their own business prospects at 21% and higher economic optimism at 31%. When taken alongside their views of the economy overall, this gives an overall confidence of 26%.

Businesses’ hiring intentions showed that a net balance of 15% of businesses in the region expect to hire more staff during the next year, up one point on December 2019.

Across the UK, overall confidence rose 13 points to 23% as firms’ optimism in the economy climbed 22 points to 24%, while confidence in their own prospects increased four points to 22%.

Martyn Kendrick, regional director for the North West at Lloyds Bank Commercial Banking, said: “The North West has had a very positive start to 2020, with firms’ confidence in the economy rebounding after a prolonged period of uncertainty.

“This positive outlook comes alongside good news for some of the region’s key industries. For example, the new £642 million deal to refurbish and maintain Avanti West Coast trains is set to create hundreds of jobs for local manufacturing workers.

“As local businesses look to build on this optimism with new plans for growth, we’ll be right by their side, offering our funding and advice to help make the most of opportunities in the year ahead.

“We anticipate lending up to £1.3 billion to firms in the North West during 2020, as part of our commitment to helping Britain prosper.”

Across the region, a net balance of 12% of businesses said they felt that the UK’s exit from the European Union was having a negative impact on their expectations for business activity, compared to 19% a month ago.

Businesses in London had the highest confidence at 38%, ahead of the South West at 34%, and the East Midlands at 31%.

Those in Scotland were the least confident, with an overall confidence of -4%, 27 points below the national average.

In January, overall business confidence saw a marked improvement in the construction and services sector with construction increasing 15 points to 27%, while services increased 17 points to 21%. Confidence in the retail sector increased by two point to 24%, while the manufacturing sector saw a decrease of six points to 21%

Hann-Ju Ho, senior economist for Lloyds Bank Commercial Banking, said: “After a turbulent 2019, it is encouraging to see a solid rise in overall business confidence to start the new decade. These results, if sustained, could signal a stronger economic growth at the start of 2020, although risks to the central outlook remain.”

A record year of turnover for Manchester business Sport and Music

Could you be Stockport’s next pioneer?