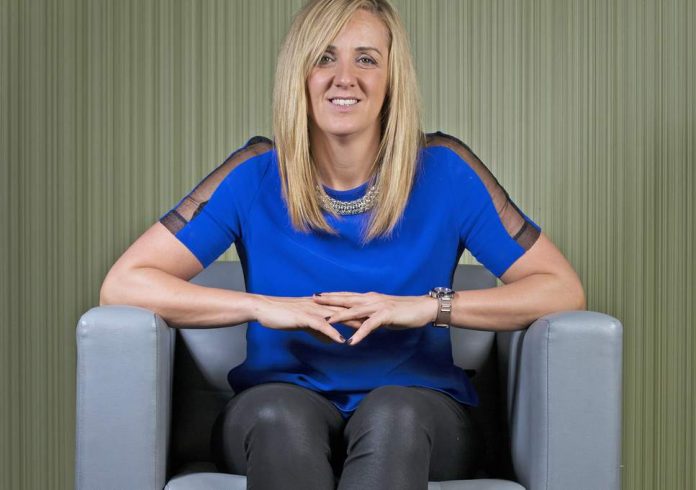 UK Coaching has today, 22 October, officially announced the finalists for the 2018 UK Coaching Awards, continuing the organisation’s celebration of great coaching, which commenced earlier this year with the UK’s first ever Coaching Week.

England netball coach Neville leads the way as a named finalist in two categories: High-Performance Coach of the Year and in the Great Coaching Moment of the Year, following her England Roses’ stunning achievement in 2018, being crowned Commonwealth champions. As well as this, Tracey’s unwavering passion, determination and tremendous leadership cannot go unnoticed as the Roses stormed to the second highest ranked team in the world.

England Netball’s Head of Coaching Sian Foley-Corah on Neville’s achievements as head coach of the Roses: “Tracey’s achievements are an example of the impact elite success can have on a sport’s popularity and pushing it into a new direction.

“Tracey is the epitome of what a great leader in the realm of coaching looks like. We feel really honoured and ecstatic that she’s the head coach and setting the example for coaches out there to drive a positive culture.”

Chris Brain and Patricia Quirke, who have both been shortlisted for the Coach Development of the Year award, have both played vital roles in developing the coaches of tomorrow.

British Canoeing’s Brain has been leading the way in developing coaches over the past year and has proved to be a crucial member of the team in introducing and re-engaging individuals to the sport.

Brain said: “It’s really exciting that paddle sport is being recognised alongside other sports as well, the fact that I get to work and assist coaches with their development as well as actually coach myself is a real privilege.”

Manchester-based Quirke has been an essential part of the British Cycling coach development team for the last eight years, she has been instrumental in the development of new, innovative programmes for future cycling and triathlon coaches. She also played a critical role in British Cycling’s partnership with StreetGames and has helped develop ways of engaging young people from disadvantaged communities in cycling to ensure coach education is appealing and relevant.

Finalist in the Talent Development Coach of the Year category, British Cycling’s Monica Eden has also operated as a core part of the cycling world for eight years. She was also instrumental in establishing the National Junior Road Series and is a huge advocate for a Junior Girls’ race at the North West Youth Tour, the first of its kind.

Eden said: “It’s really cool to get recognition for what I do, as a coach the reason why you do it isn’t for your own personal achievements it’s to help the riders you work with, and that’s what you work for.

“It’s really humbling to get nominated for something myself. What I really love about coaching is not only watching them grow as athletes, but watching them grow as people, seeing them flourish in a range of different backgrounds, that’s what I love most about this opportunity I have within British Cycling.”

Hosted by UK Coaching, the showpiece annual event is seen as one of the most prestigious by the coaching community and will be held at The HAC, City of London on Thursday 29 November.

The principle of the Awards is to recognise and reward great coaching from people and organisations across the UK at all levels across sport and activity, from community to high performance.

Previous winners include coaches and organisations making a huge difference in their community as well as the coaching elite working across a wide variety of sports on the world stage.

“Great coaching takes place across the UK every day and the UK Coaching Awards is our chance to formalise our recognition, congratulations and thanks to coaches for all their hard work.

“Last year, over nine million adults received coaching in the UK, with the majority of participants enjoying a positive experience. To celebrate this, we hosted our first ever Coaching Week and got our great coaching message out to over 50million people across the UK. In the same week we launched our Principles of Great Coaching designed to help people recognise what great coaching looks like.

“The UK Coaching Awards has been staged for over twenty years, and we are confident that this year will be the biggest celebration of great coaching yet.”