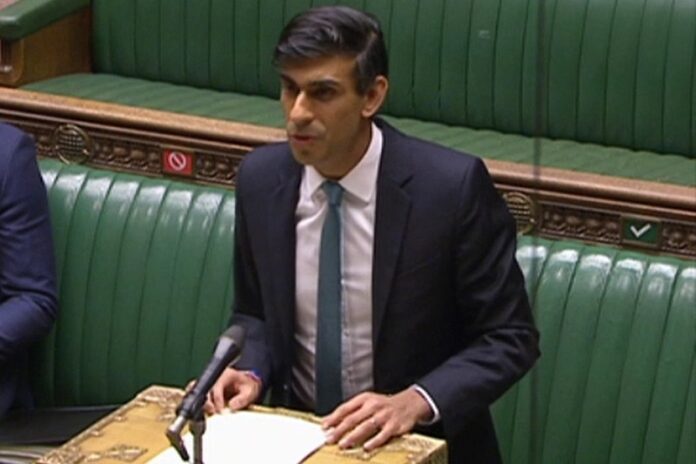 Public concern about poverty is rising. Yyet this Spending Review lacked bold action to tackle the threat of a rising tide of poverty.

That’s the conclusion from the Joseph Rowntree Foundation in their analysis of the Chancellor’s spending review announced yesterday.

Their modelling shows that if the lifeline of the £20 uplift to Universal Credit is whipped away in April, 6.2 million families will see an overnight loss of £1,040 next year and around half a million more people, including 200,000 children, will be pulled into poverty.

Instead of levelling up, they say, the Government’s failure to maintain spending on local growth at current levels means that weaker local economies will receive less money.

The government’s new £2.9 billion Restart employment support programme is a significant intervention and recognises the economic and employment challenge facing the UK.

Their report says the Government is pinning its job creation hopes on the £100bn capital investment programme, but without accompanied employment and skills support, jobs that are created will be out of reach for many people already swept into poverty or at risk of being pulled under.

It is also unlikely that all of the investments will be as ‘jobs rich’ as the Government promises.

Has the Chancellor done enough to keep housing costs under control they ask?

Despite its positive rhetoric on ending homelessness, the Government plans to cut support with housing costs for people on low incomes, even though millions of renters are already worried about paying the rent and many risk eviction.

No action was taken to invest in social housing to stem the tide of
homelessness, despite the cost of borrowing to do so being at a historic low.