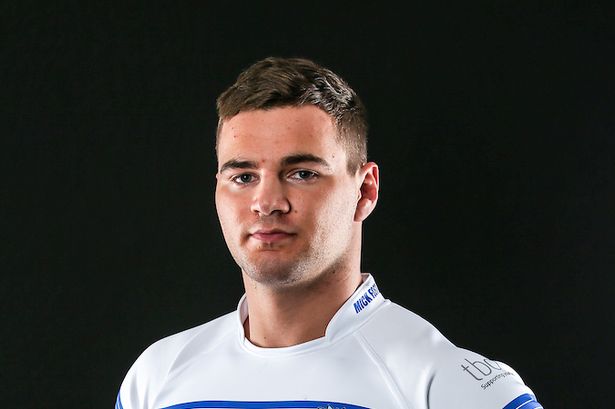 Oldham Rugby League forward forward Danny Bridge has been fined £75 and banned for nine months by an Independent Operational Rules Tribunal after he pleaded guilty to a grade F charge of assault on the match official.

The incident happened in the 74th minute of Oldham’s 15-8 League 1 defeat at Keighley earlier this month when Bridge ran into to referee Billy Pearson who then fell to the ground.

Brinning nominated for Rookie of the year award