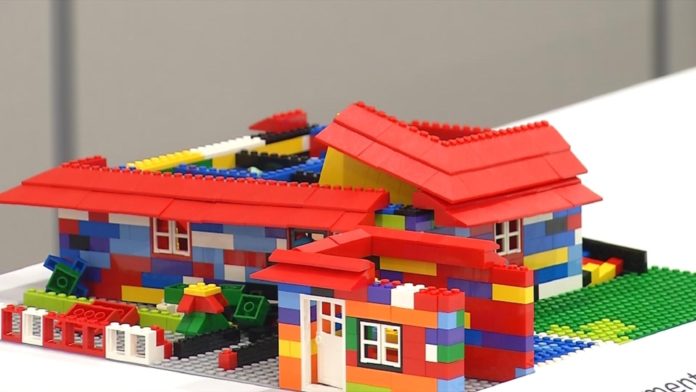 Legoland Discovery Centre Manchester is lending a hand to busy parents struggling to balance homeworking with home-schooling, with the launch of virtual creative build workshops.

Available to be enjoyed in the comfort of the home, the #BuildAtHomeSeries follows a successful pilot, with thousands of LEGO fans tuning in from across the region to be entertained and learn new skills.

Such has been the response the popular family attraction is to run the series on its Facebook page www.facebook.com/LDCManchester every Tuesday and Thursday at 3pm throughout April.

LEGO enthusiasts can look forward to a range of new builds, each delivered from James’ own personal studio, including how to make a LEGO tortoise, plant pot and flower, bee, a unicorn and dragon!

The builds are suitable for all children over the age of four and, of course, grown-ups!  Each build workshop lasts approximately ten minutes with James walking viewers through every step.

Building a further sense of community, all LEGO enthusiasts are invited to share their own builds to follow, with weekly spot prizes for James’ favourite fan builds!

Speaking on the Build At Home series, Stuart Jarman, General Manager Manchester Cluster, Merlin Entertainments, said: “We’ve been inspiring and educating children through LEGO play here at Legoland Discovery Centre Manchester for 10 years now.  In this time of temporary closure, we wanted to keep entertaining young minds.  We hope that families will find the Build At Home creative workshops a fun and valuable resource.”

Master Model Builder, James Windle, added: “I never fail to be blown away by the builds of young LEGO fans.  I hope that with our Build At Home workshops we can stimulate the imaginations of LEGO enthusiasts young and old and bring a little creative fun to the day.”

Legoland Discovery Centre Manchester’s Build At Home series can be watched on the brand’s Facebook page at:  www.facebook.com/LDCManchester.