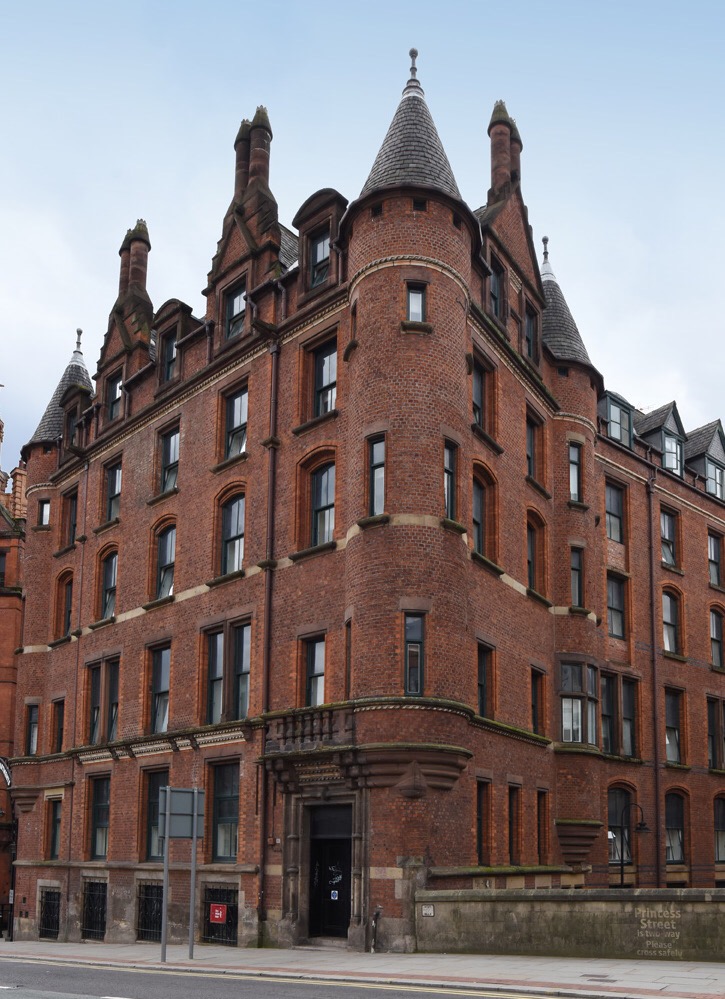 SACO Property Group, the development arm of SACO The Serviced Apartment Company, has acquired its ninth site as part of the ongoing expansion of its Locke lifestyle aparthotel concept.

The site, to be known as Whitworth Locke, is the group’s first hotel in Manchester and will offer 150 units alongside amenities including a gym, multiple independent food and beverage offerings, co-working space and meeting rooms.

The scheme will be located on the site of the former Atrium Serviced Apartments (previously operated by BridgeStreet Worldwide) which SACO has acquired from real estate funds managed by Blackstone.

The site is located in the heart of Manchester on the corner of Princess Street and Whitworth Street within walking distance of Piccadilly Station.

This location is close to Manchester’s bustling nightlife and adjacent to Starwood Capital’s recently-launched Principal Hotel.

SACO Property Group will undertake an extensive refurbishment programme to bring it in line with the existing Locke brand.

The new hotel will have a phased opening, beginning in March 2018 and completing by June 2018.

Earlier this year, SACO announced ambitious plans for the expansion of its Locke aparthotel.

Locke, which aims to bridge the gap between contemporary lifestyle hotels and design-led serviced apartments, opened its first Locke property in East London in October 2016 and has been quietly assembling a pipeline of new sites since.

Ben Harper, SACO Commercial Director, said “With the successful launch of our first property behind us, we have been focused on securing sites for the continued expansion of the Locke brand and Manchester was a natural target. We know the city well as we have successfully operated there under the SACO brand for a number of years. This new opening gives us an opportunity to operate the two aparthotels under both SACO and Locke brands in Manchester, providing increased capacity, choice and relevance for all customer groups.“