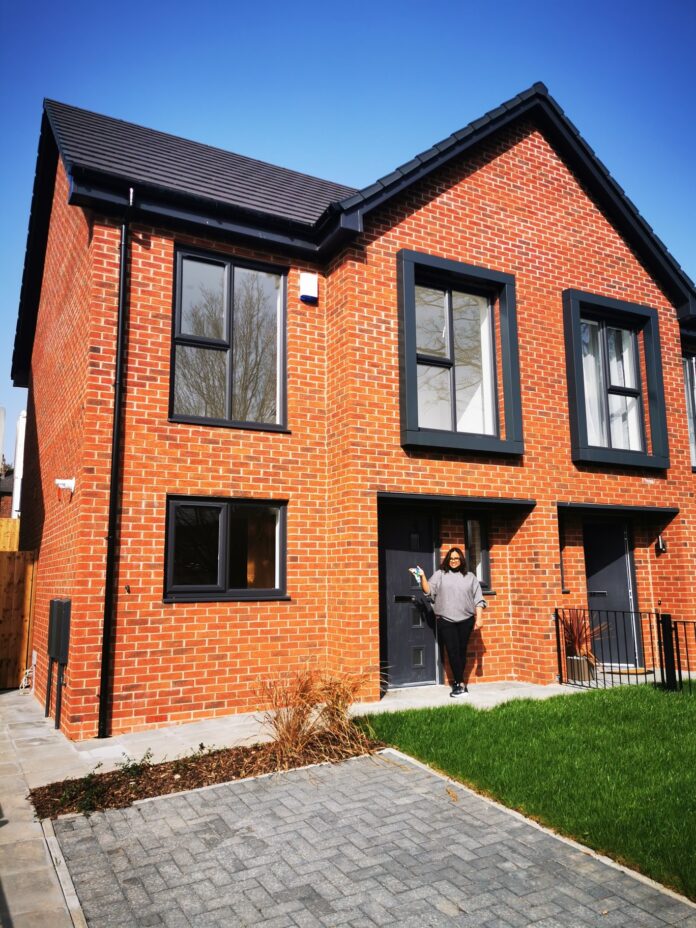 A new housing development in Salford has seen all of its properties now sold or reserved.

Poets in Swinton is the first new-build development from housing association Salix Homes, with all the new homes now snapped up by eager buyers.

The 160-home mixed tenure development of two, three and four-bedroom properties, comprises of 120 homes for social housing rent, and a further 40 homes for outright sale, available through the Government’s Help to Buy scheme.

The final 19 homes for off-plan sale were released in April by Willo Homes – Salix Homes’ new affordable home ownership brand – and all were reserved in a matter of weeks.

Terry McBride, development manager at Salix Homes, said: “Poets has proven an incredibly popular development, particularly with first-time buyers, and with such a shortage of housing in the area, and the attraction of the Help to Buy Scheme, we’re not surprised it’s sold out so quickly.

“We’re incredibly proud to see our aspirations for more quality homes in Salford brought to life at Poets, and we now have a number of affordable housing developments in progress across the city and beyond, helping to provide much-needed homes for local people.

“As our first new-build development, it’s been fantastic to see residents now settled and making memories at Poets, and we look forward to welcoming even more families to their new homes in the coming months, as the development nears completion.”

The scheme has been part of a wider project to redevelop the surrounding Poets estate, which is also known as Beechfarm, and is so named due to the surrounding streets being named after famous wordsmiths. These include Shakespeare Road, Wordsworth Road and Tennyson Road.

As part of the ambitious redevelopment scheme, 146 homes were demolished that had suffered historical structural issues, with the 160 brand-new homes built to replace them. Those residents affected by the demolition of the existing properties were given priority to move back into the new-build homes.

Salix Homes is working alongside partner contractor Casey on the final phases of the development, which is expected to be completed later this year.

Other affordable housing developments by Salix Homes now in progress, include the Artifex apartment block in Trinity, and Neighbourhood – a 157-home development earmarked for brownfield land in Seedley. 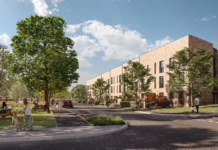 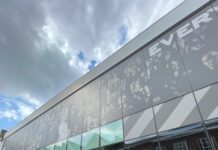 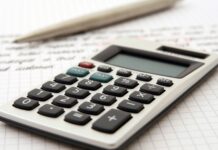 What is Stamp Duty and Do I need to Pay it? 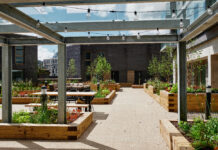 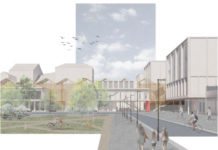 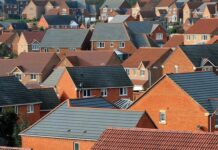 How You Save Money with End of Tenancy Cleaning

Salix Homes in the running for FOUR housing sector awards