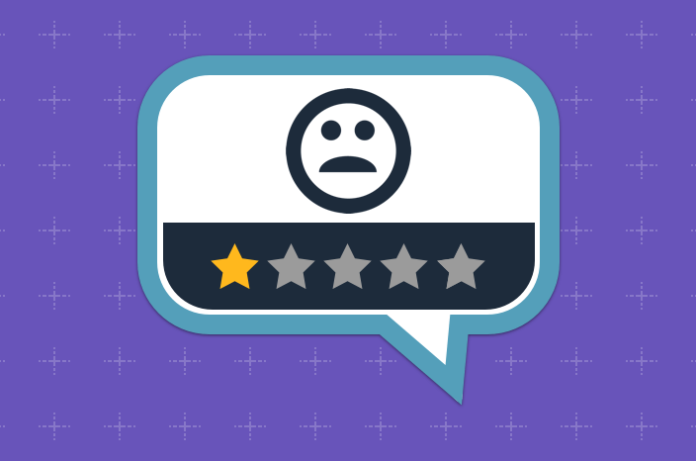 The competition regulator will directly enforce consumer law and can fine firms up to 10% of their global annual turnover for mistreating customers, the government has said, as it announced new rules to tackle fake reviews and bad business practices.

The Competition and Markets Authority (CMA), instead of a court, will be able to award compensation and directly impose the financial penalties on businesses and up to £300,000  in case of an individual.

Plans include making it clearly illegal to pay someone to write or host a fake review, so people are not cheated by bogus ratings, and clearer rules for businesses to make it easier for consumers to opt out of subscriptions so they are not stuck paying for things they no longer want.

Prepayment schemes like Christmas savings clubs will have to fully safeguard customers’ money through insurance or trust accounts. This will prevent scandals like Farepak, in which the business went bust and thousands of people lost their money.

Competitive markets, say the Government, create a level playing field for businesses and give consumers better products, greater choice, and lower prices by encouraging companies to compete for customers.

The CMA will have stronger tools to tackle companies colluding to bump-up prices and to combat ‘killer acquisitions’ in which big businesses snap up rivals before they can launch new products or services.

No longer will you visit a 5 star-reviewed restaurant only to find a burnt lasagne or get caught in a subscription in which there’s no end in sight. Consumers deserve better and the majority of businesses out there doing the right thing deserve protection from rogue traders undermining them.”

The average UK household spends around £900 each year influenced by online reviews and spends £60 on unwanted subscriptions.

Railway stations to showcase hidden film footage of Britain’s past