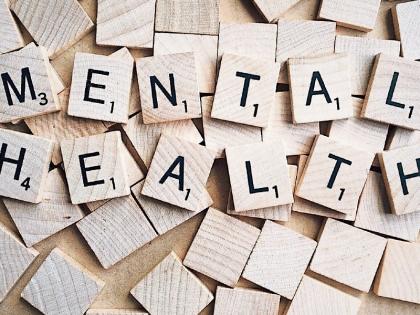 New figures released on Time to Talk Day (6 February) reveal the impact of the nation’s aversion to talking about mental health. Time to Change, the mental health anti-stigma campaign, surveyed over 4,000 UK adults[1]; just under 1 in 4 people in the North West said they would put off speaking to a friend who is struggling with their mental health to avoid an awkward conversation.

When asked why people would put off having a conversation about mental health, the top reasons in the North West were: they didn’t feel they knew enough about the topic to be any help, were worried about what they might hear and preferred to keep things light hearted’ when chatting with friends and family.

The data suggests that an individual’s own worries and concerns could hold them back from being there for friends or loved ones. Time to Change is urging everyone to use Time to Talk Day as an opportunity to stop avoiding or delaying important conversations that could change someone’s life.

Elsewhere, the survey further highlighted people’s reluctance to talk about mental health in the North West. Just under half (46%) said they would prefer not to tell anyone if they were struggling with their mental health – even if it would help to talk. And over 1 in 3 (37%) people said keeping a stiff upper lip – not talking about mental health or emotions – is still important.

Jo Loughran, Director of Time to Change, said: “It’s not an overstatement to say that having a conversation about mental health could change someone’s life. It’s vital that we don’t avoid or delay these important conversations because of our own worries. You don’t need to have all the answers; if someone close to you is struggling, just being there will mean a lot. The more we all talk about mental health, the more we can remove the fear and awkwardness. This Time to Talk Day we’re urging everyone to take action on one day when thousands of others will be doing the same and continue that conversation throughout the year.”

Study finds depression in millennials on the rise

Widespread use of control measures such as facemasks is vital to suppress the pandemic...