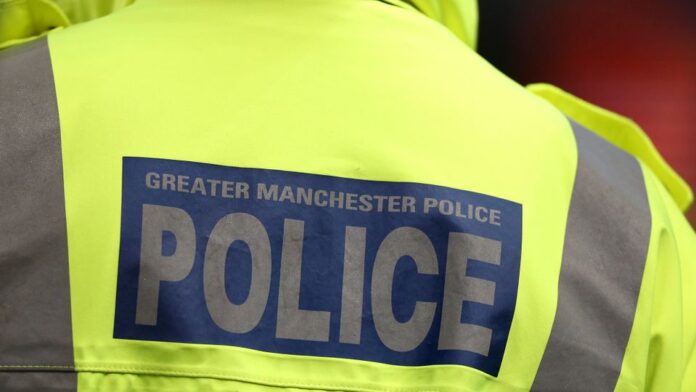 The first set of crime figures released since the introduction of iOPS shows that recorded crime in Greater Manchester has fallen by 8% between 2018 and 2019.

There were 28,000 less recorded crimes in GMP during this time, which is the first real reduction in year-on-year recorded crime comparison data. Even though the crime figures reduced, we still received a similar amount of calls to our Operational Communications Branch, around 1.15 million, when comparing the same period.

This data was extracted using iOPS Cognos, which is part of the new IT system launched at GMP in July 2019. This gives the organisation access to a large amount of data and a range of analytical tools that can extract the data and provide us with reports to use internally and to share with partners.

The improvements and availability of management information, development of the performance dashboard and the variety of iOPS PoliceWorks reports available, have all positively contributed to achieving a position whereby we are confident we now have accurate crime recording data.

Crime data for the first six months of 2020 will be released later this summer.

Assistant Chief Constable Chris Sykes said: “Crime recording standards in GMP have improved significantly in the past few years and we are still on that upward trajectory. This data shows that recorded crime in Greater Manchester was 8% lower in 2019 compared to 2018. This represents a real reduction in recorded crime in Greater Manchester. However, we still have improvements to make to ensure crime data is accurate and in-line with National Crime Recording Standards (NCRS) requirements.

“The NCRS and Home Office Counting Rules definitions of crime data are regularly revised, which adds challenges to having all officers at every rank having a detailed understanding of these rules. Due to this we have invested heavily in dedicated resources across the force, in order to improve crime recording and NCRS compliance.

“Our commitment to improving this data was evident by the launch of a new Crime and Incident Recoding Centre of Excellence in May this year. The team will provide a co-ordinated approach to make improvements in all aspects of crime and incident recording.”

Bev Hughes, Greater Manchester’s Deputy Mayor for Policing, Crime and Criminal Justice added: “A reduction in recorded crime of eight per cent is heartening; that equates to 28,000 fewer offences committed in 2019 compared to the year before. And while the data is still being verified, we also believe there has been an encouraging reduction in overall knife-crime, one of the most serious crimes that blights the lives of victims, families and communities.

“This reduction should be understood in the context of substantial cuts in Government funding of Greater Manchester Police since 2010, resulting in the loss of 2,000 police officers and 1,000 non-police staff. But I know that every day frontline GMP officers are working hard to keep our communities safe and halting crime.

“In Greater Manchester, we have committed to delivering a named Neighbourhood Police Officer and named PCSO in every one of our 215 local authority wards across our city-region. But we recognise that tackling crime is not solely a police issue – we need local authorities, youth services, health, education and schools, as well as other criminal justice partners, around the table. By coming together we will work hard to further drive down instances of recorded crime and continue to make Greater Manchester the best place in the country to grow up, get on and grow old.”