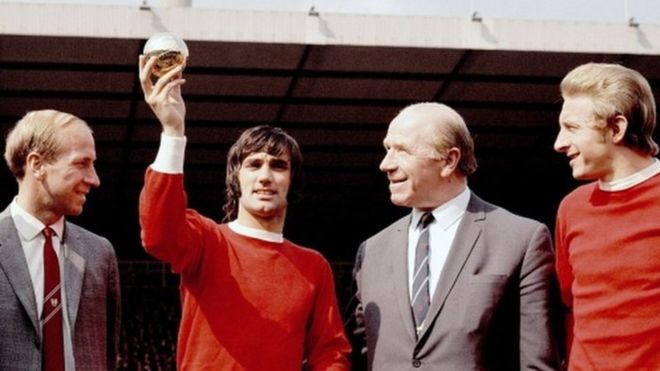 A documentary on the legacy of former Manchester United manager Matt Busby is under production from James Corden’s London- and Los Angeles-based indie Fulwell 73.

The Company, who have also been behind the Class of 92 documentary and more recently the Bros comeback documentary, will explore the life f arguably one of football’s greatest managers.

Busby managed United between 1945-1969, arriving at a war torn Old Trafford to become the manager of the first English team to win the European Cup.

Joe Pearlman, who directed the BAFTA-nominated Bros doc After The Screaming Stops, is directing the feature documentary.

“As passionate fans of great stories and iconic characters, to be able to pay homage to one of our sporting heroes and add a prequel to The Class of 92 is a true privilege,” Leo Pearlman said in a statement. “Sir Matt Busby is a legend in his own right and it is an honor to be able to recognize his legacy and tell his inspiring story through this film.”