The independent trade association for the North West’s digital sector, Manchester Digital, is to announce a new chair and governance structure next month to support its ambitious growth plans.

This comes after Graham Benson, former CIO of Rentalcars.com, has announced he will be stepping down from the position after leading the organisation for the past two years.

Over its 16-year history, Manchester Digital has grown significantly to now support over 500 members. Once elected, the new chair will oversee future growth plans and the work the organisation does, which includes regular lobbying and efforts to tackle the current issues facing the growing digital sector.

After undertaking a comprehensive review of the organisation, the council and board of Manchester Digital will propose a new governance structure at its next annual general meeting in October to support future growth.

The aim is to increase member participation, while also giving existing members more opportunities to contribute to the direction of the organisation and the policies it advocates.

In addition, Manchester Digital is also making a significant investment in its workforce to support future growth, and has recently appointed an operations and membership manager, a marketing and events assistant and a talent and skills manager.

Katie Gallagher, managing director at Manchester Digital, said: “2017 has been another fantastic year for Manchester Digital with a raft of new projects and initiatives getting off the ground to help deliver a real impact for our members and the sector.

‘Graham has been pivotal in enabling Manchester Digital to create this new structure and evolve its activities and we are extremely thankful for the dedication and leadership he has given the organisation over the last two years.

“Whilst we have already achieved so much over the past few years, we have ambitious plans for growth to help make Manchester and the North West an even better place for digital businesses. We look forward to hearing our members feedback on the proposed plans and welcoming the new chair who will steer the organisation through its next phase of development.”

Graham Benson said: “The last two years have seen Manchester Digital grow and develop its footprint to deliver services to a much wider range of digital and technology businesses. I am delighted to have played a part in the organisation’s evolution and to have worked with such a talented team on the strategy behind the new governance structure. This new direction will, when implemented, enable the organisation to further step up its capabilities, whilst also operating much more efficiently and effectively.

“I believe that I leave the organisation in excellent shape, with a strong team and a compelling strategy ensuring that it is suitably equipped to tackle the challenges of the new economy and uniquely positioned to champion the interests of the Manchester digital community.” 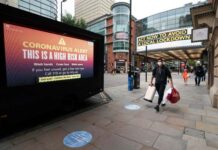 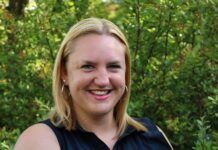 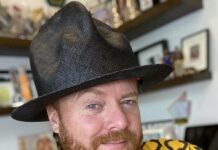 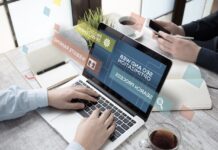 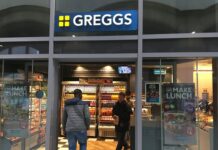 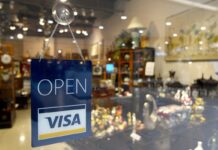 How can small businesses source finance during COVID-19 in the UK?

COVID-19 to send almost all G20 countries into a recession