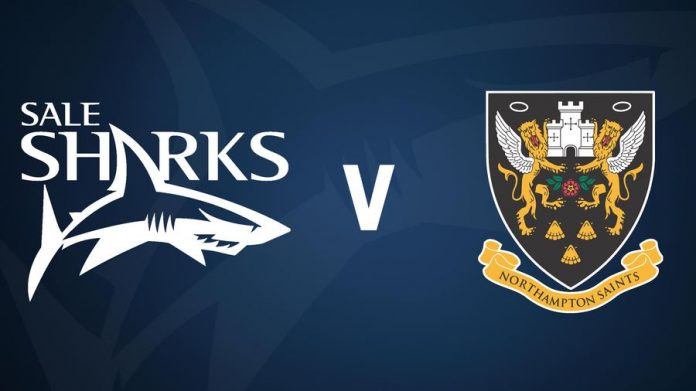 New arrivals Rohan Janse van Rensburg, who has joined on a three-month loan from the Lions, and Marland Yarde could both figure in the Sale Shark’s squad for Saturday’s Premiership game against Northampton.

Sale boss Steve Diamond believes if his players can tighten up their discipline and maintain their superb offensive game, the Sharks can gain their just rewards.

“We are happy with our attack and pretty much our defence really, we just put ourselves under extreme pressure from the penalties that we gave away,”

If you looked at the team, pretty much everyone gave a penalty away which is not like us at all.”Notwithstanding that, I’m probably disappointed we didn’t come away with more than one point.That’s the way it goes but we didn’t take any serious injuries and everyone is fit for purpose this week.We’ve lost to Saracens, Wasps and now Leicester away who were all in last year’s top four.

“Our home form has to be good and we face a big challenge with Northampton coming.As Worcester proved in beating Northampton last weekend there are no easy games.It bodes well as Northampton try and play entertaining rugby like we do so we’ve just got to try and knuckle down and force a win.

Diamond-“I’m proud of my players”