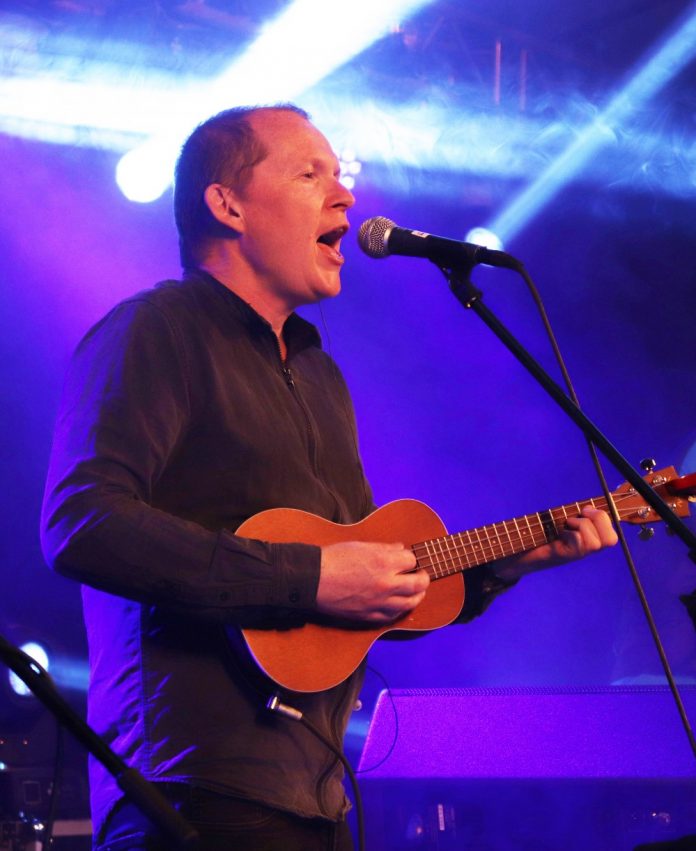 Neil Brophy is back with his new EP Rag & Bone, released 18th May. The righteously rustic and beat stomping punk folkie, has delivered a real stonker with this release. The raucous energy and big chorus’s that this song possesses is a soul stirring and reminiscent example of the likes of Bob Dylan, Billy Bragg & Shane McGowan.

Energetic, high-spirited Folk with a European edge; Neil Brophy Returns to the UK this Spring supporting Blair Dunlop, Morrissey & Marshal and Emma Stevens at live shows during May promoting the new EP Rag’n’Bone featuring both full band and acoustic version, plus some unreleased live tracks.

This new folk-soaring single is ruminative and adventurous in its own right and reflects the heavy stomping folk that Brophy and his band are known for.

This time Brophy stoops into tradition to the middle of 19th century London, where he writes of a dreamy romance between a Coal Whippers daughter and a Rag & Bone man. She begs him to take her away, south of the River and has their life all mapped out. His narrative deliverance, the catchy melody, the dreamy romance and the enchanted chorus of Rag & Bone, shows once again Brophy’s ability to take pen to paper and paint pictures with words, this time a fictional story from the history books.

Originally from Moulton, Northamptonshire, Brophy busked his way through the world hitting countries such as Australia, NZ and the USA which giving him a whole catalogue of experiences to write about which has inspired him to hone is craft to another level using the social and wandering elements of his travels.

Armed with just a six string, harmonica & foot drum, Neil Brophy delivers his solo live performances both with charm and confidence, his storytelling and social commentary really capture the audience and will be a perfect support for both Blair Dunlop , Morrissey & Marshall and Emma Stevens, don’t be late.