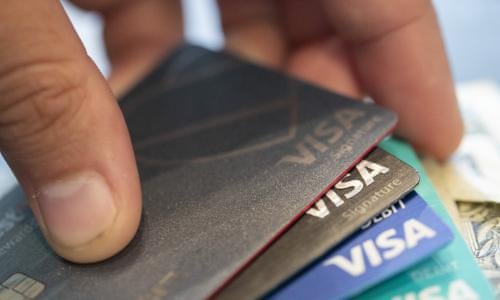 Almost nine million people had to borrow more money because of the coronavirus pandemic by December 2020.

Figures out this morning from the Office of National Statistics showed the proportion of people borrowing £1,000 or more had increased from 35% to 45% since June 2020.

Its Personal and economic well-being in Great Britain report also showed that  The labour market shocks associated with the  pandemic have been felt more by young people and the lowest paid.

People aged under 30 years and those with household incomes under £10,000 were around 35% and 60%, respectively, more likely to be furloughed than the general population.

Of those who have not been able to work (either because of being on furlough or for another reason), over half (52%) of people in the top income quintile continued to be paid in full, while this was the case for only 28% of those in the lowest income quintile.

People with a job or seeking work were more likely to have decreased income during the pandemic, and particularly the poorest 20%, while others such as retired people out of the labour market were more protected.

Throughout the pandemic, employed parents were almost twice as likely to report a reduction in income than the general employed population, although this gap gradually narrowed throughout 2020 as schools reopened.

Memorial stone to PC’s Bone and Hughes is laid