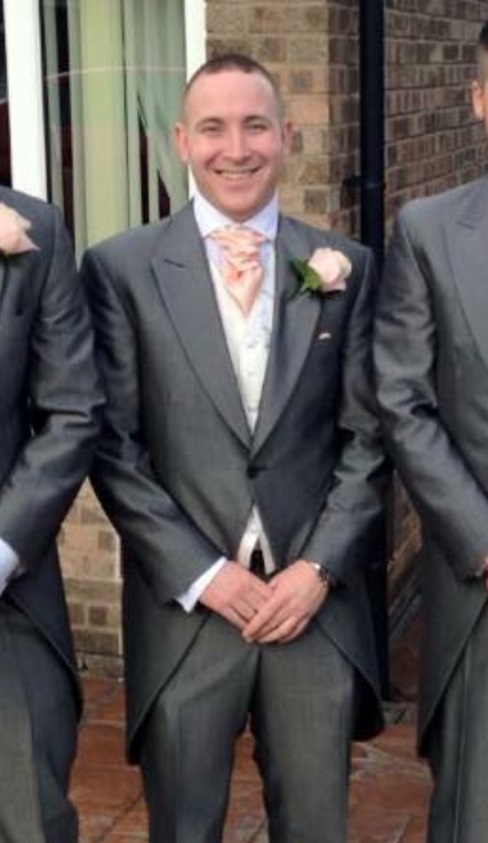 Jonathan William Snape aged of Yew Tree Lane, Manchester, has been charged with the murder of 30-year-old Nathan Marshall.

He has also been charged with attempted murder, section 47 assault, section 20 assault, affray and driving a vehicle dangerously.

At around 10.45pm on Sunday 27 May 2018, outside The Salisbury Club on Truro Avenue in Brinnington, a car collided with a number of people.

Nathan Marshall from Reddish,was taken to hospital where he sadly died.

Meanwhile the family of Nathan have paid tribute to their ‘kind and loving’ son.

Paying tribute to Nathan, his family said: “Nathan was our much loved son, he was kind and loving and a wonderful friend to the many people who knew and cared about him.

“Nathan was our first born. He lit up the room when he was alive. Living without him will be the hardest thing we will do as a family and we are devastated by our loss.

Shortly before 10pm last night a 30-year-old man presented himself at Central Park Police Station where he was arrested on suspicion of murder. He remains in custody.