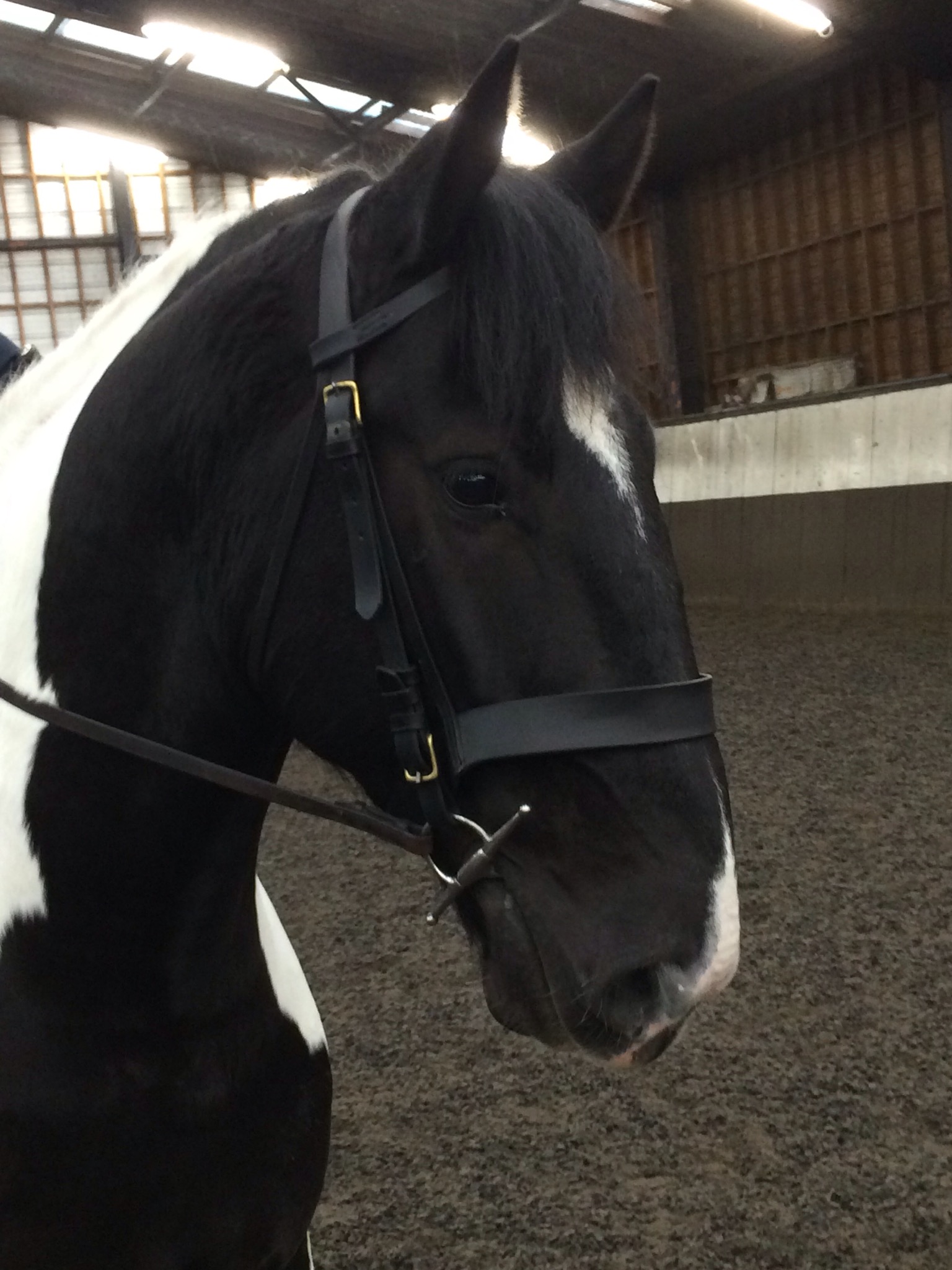 In line with the Force’s tradition of naming horses after Dickens characters, the names Scrooge, Sykes and Oliver have been chosen as possibilities from A Christmas Carol and Oliver Twist, two tales often associated with Christmas.

People will be able to vote for one of these names on GMP’s Facebook page at www.facebook.com/GtrManchesterPolice?ref=hl and the most popular choice will be announced on Monday 15 December.

The competition winner will be picked at random from the voters, and will meet ‘Winston’ at the Force’s Hough End complex, and be given a tour of the Mounted Unit.

Sergeant Cara Charlesworth of GMP’s Specialist Operations Branch said: “Naming is a rite of passage that all our horses go through, and we hope people will enter into the Christmas spirit by taking part in the competition.

“This horse is quite cheeky, as he likes to have his own way and thinks he knows best, but he has a very nice temperament, and we look forward to offering the winner the chance to meet him, as well as the rest of the team.”