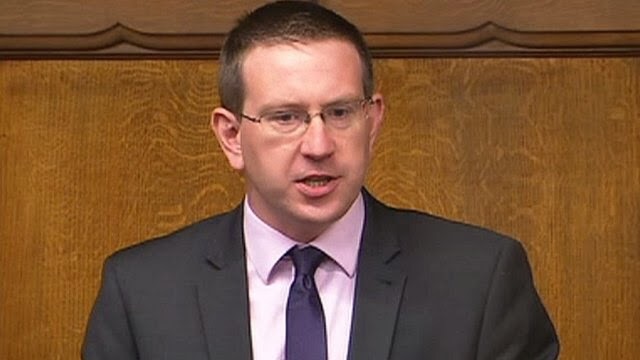 One year from the Battle of the Somme Centenary, Andrew Gwynne MP urges Tameside and Stockport communities to apply for new £4m Heritage Lottery Fund money to explore the impact of the war

The Heritage Lottery Fund (HLF) has announced new National Lottery money to help communities across the UK mark the Centenary of the First World War and local MP for Denton and Reddish, Andrew Gwynne, is urging communities to apply.

Following the phenomenal success of its community grants programme First World War: then and now, HLF has made an additional £4million available in 2015/16 for communities looking to explore, conserve and share local heritage of the First World War. Grants are available of between £3,000 and £10,000.

Thanks to National Lottery funding, thousands of young people and communities throughout the UK have already been involved in activities marking the Centenary such as: researching and recording local heritage; conserving and finding out more about war memorials; and using digital technology to share the fascinating stories they uncover. This new money will help even more people get involved to explore a greater range of stories including those surrounding the Battle of the Somme.

“The projects and stories that have already been shared as part of the First World War Centenary have been an inspiration. It’s so important that we remember the impact of this war one hundred years on. There is still time to apply for National Lottery money and I would urge anyone in the constituency with an idea for their own project to get in touch with the Heritage Lottery Fund.”

“The demand for National Lottery funding for First World War projects has been phenomenal, so much so we’ve decided to make extra money available. This will mean everyone, in particular more young people, can explore the momentous events of a war that shaped our nation, Europe and the world. Next year marks the centenary of the Battle of Somme and if groups want support for projects in 2016, they need to start thinking about applying now.”

The money was announced on 8th July 2015 at a House of Commons reception that showcased just a handful of over 1,000 First World War projects taking place across the UK, thanks to more than £70million of investment from HLF.
Plans to make an additional £4million available through First World War: then and now was announced on 1st July by the Secretary of State for Culture Media and Sport, John Whittingdale as he unveiled the government’s plans for the Centenary of the Battle of the Somme in 2016.

The Battle of the Somme, also known as the Somme Offensive, was a battle of the First World War fought by the armies of the British and French empires against the German Empire. It took place between 1 July and 18 November 1916 on both sides of the River Somme in France. It was one of the largest battles of the First World War, in which more than 1,000,000 men were wounded or killed.