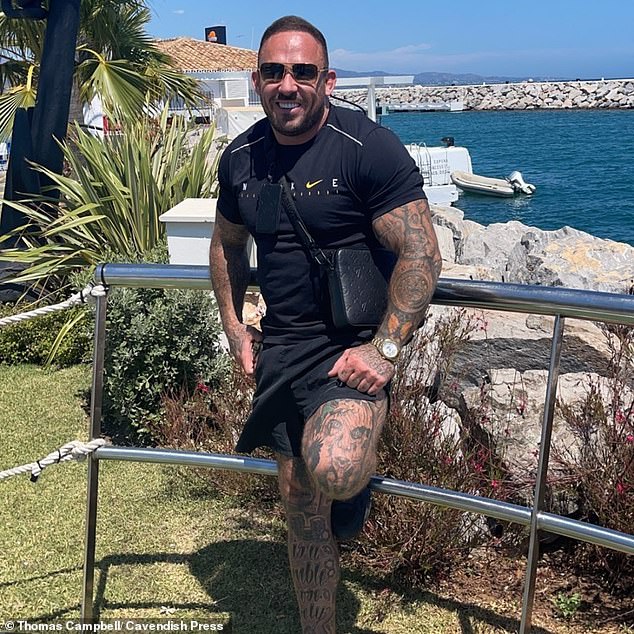 Thomas Campbell then aged 35 and living in Clayton along with wife Colleen had spent in excess of £100K in five years on luxury holidays and high-powered cars,despite their only legitimate source of income being benefits and a part time job in a homeware store.

The court heard that they had splurged £10,000 in cash for a luxury 10-night stay in Cancun, Mexico.

The pair were driving around in high-powered cars with personalised number plates, including a brand new Audi A3, a Mercedes C63 and a BMW X5 – the latter two of which were seized when police officers raided their house in March 2015.

Campbell now 38 was found dead at a property in Mossley in what is now believed to be a targeted attack.