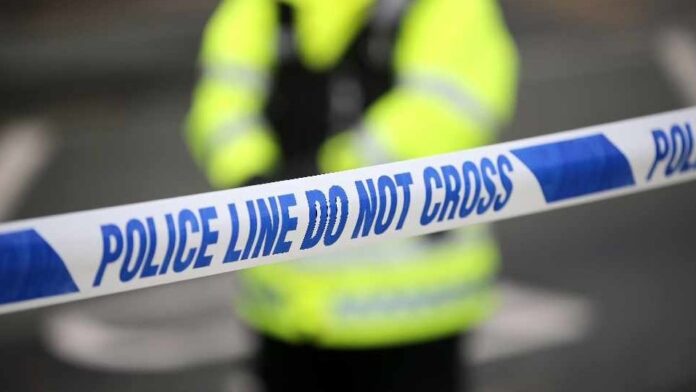 A man who was found dead at an address in Mossley has been identified as 38-year-old Thomas Campbell, as a murder inquiry continues.

Detectives launched an investigation following a report of a concern for the welfare of a man at an address on Riverside at around 10.30am on Sunday

Emergency services attended and sadly, Thomas Campbell was pronounced dead at the scene and a murder inquiry was launched.

Specialist officers are supporting the man’s family at this time and the investigation continues to progress.

Detective Inspector Mark Davis, from GMP’s Major Incident Team, said: “This was a horrific attack on a man in his home and our thoughts are very much with the family who are understandably distressed and wanting answers.

“A team of detectives have been working around the clock to find those responsible in what we believe at this time to have been a targeted attack.

“A number of lines of enquiry are still being carried out but I would ask anyone with information to come forward – no matter how small it may seem.

24 year old charged with murder of Steven Rimmer in Rochdale two years after...