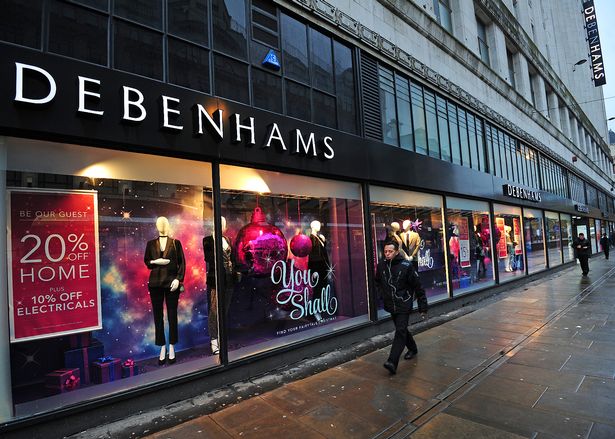 There are more problems for High Street store Debenhams this morning after the group has issued a fresh profit warning, saying its turnaround plan is likely to prove “disruptive” as trading remains tough.

The company told investors that the statement it made on Jan 10 that it was “on track to deliver current year profits in line with market expectations” was “no longer valid”.

It declined to give further guidance, saying it will update the market at its half-year results, which fall in April.

Debenhams said talks with stakeholders to put it on a firmer footing were “continuing constructively”.

Sergio Bucher, the chief executive of Debenhams, said: “We are making good progress with our stakeholder discussions to put the business on a firm footing for the future.

“We still expect that this process will lead to around 50 stores closing in the medium term.”

Manchester Digital is on the hunt for 20 apprentices