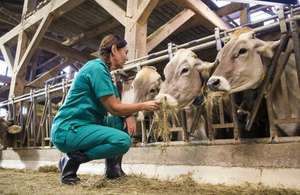 Britain has a shortage of veterinarians, web designers and architects according to the Government Migration Advisory Committee.

Nine per cent of jobs in the labour market would be covered by the shortage occupation list used by ministers to allocate skilled work visas,compared with one per cent at present.

The committee has recommended broadening the list to include all roles in occupations such as medical practitioners, nurses, programmers and software development professionals recognising the increasing difficulty in filling such roles.

Today’s labour market is very different to the one we reviewed when the last SOL was published in 2013. Unemployment is lower and employers in various industries are facing difficulties in finding skilled people to fill their vacancies.

That is why we have recommended expanding the SOL to cover a range of occupations in health, information and engineering fields.

However, our recommendations are clearly only applicable under the current immigration system, while EU free movement remains. We are recommending a full review of the SOL once there is a clearer picture of what the future immigration system will look like. 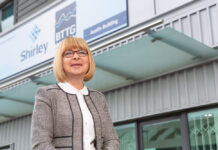 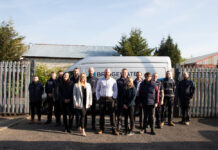 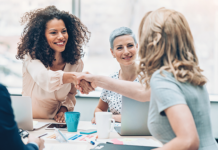 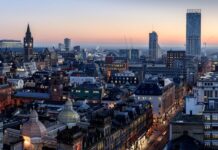 What Marketing launches in Manchester