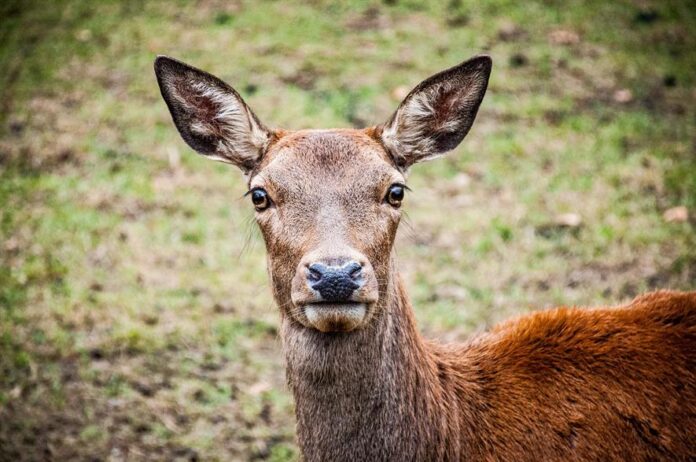 Salford City Council and the RHS have today held talks about the decision to cull nine deer at the RHS Garden Bridgewater site in Salford last week.

“Following discussions with the RHS after the decision to cull nine deer which was announced on Friday, I can confirm that the RHS recognises mistakes have been made in the decision-making and communications around that decision.

“A primary concern of the council in our discussions were plans pertaining to any remaining deer in the vicinity. I can confirm that there are no active plans from the RHS to cull any more of the Roe deer population in Salford, and the RHS have agreed to begin in a new community engagement process regarding any future decisions implicating the resident Roe deer population.

“In future, should there be questions as to future of the herd, those discussions will be discussed transparently at the local community committee in advance of any actions being taken – working with residents and councillors. Whilst the council recognises that herd management may sometimes be necessary, we do not believe the decisions taken recently reflect an adequate or transparent process and in future safeguards will be in place to prevent decisions being taken in this manner again.

“RHS Bridgewater representatives have expressed contrition and regret in relation to recent events, and have emphasised that an explicit aim of the garden and surrounding area is to increase and expand the biodiversity of our city for many animals – including deer – to thrive. I do believe that this is a sincere position from the garden, and I hope that over coming months RHS will be able to regain the trust of local residents, living up to its role as protector of our local wildlife.”

Councillor Les Turner, leader of the opposition on Salford City Council who chaired the meeting said it had been constructive.

“The RHS has acknowledged mistakes were made and we have agreed a way forward with regular meetings and new policies. They need to look to the future now, rebuild bridges with the community and focus on the positives the garden will bring to Salford.”