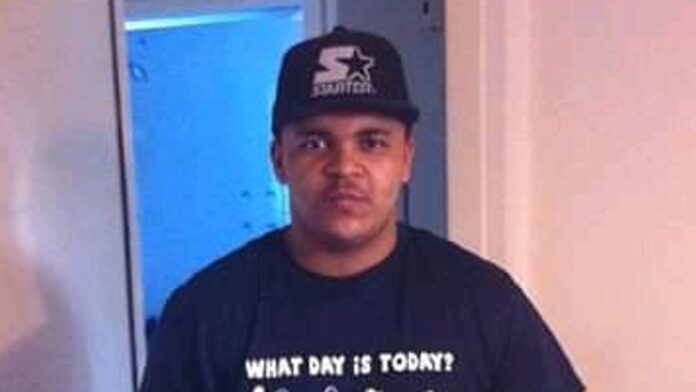 A father who threw his 11-month-old baby boy into a river Irwell and killed him has been given a hospital order.

Zak Eko 23, of no fixed abode, has today been sentenced to a hospital order and an indefinite restriction order at The Lowry Nightingale Court after being found guilty of manslaughter by diminished responsibility.

11-month old Zakari William Bennett-Eko was retrieved from the river and quickly taken to hospital where he sadly died a short time later back in September 2019.

The court heard that Eko and his partner had eaten a meal at the Lock Keeper Inn pub on Mill Bank earlier that afternoon.

After the meal, the couple went home and whilst mum was upstairs Eko took his son out in his pram for a walk.

A couple near to the river watched as Eko picked up his son out of the pram. He then swung the baby backwards and forwards before throwing baby Zakari over a fence and into the river. A number of members of the public tried to rescue baby Zakari from the water but could not get him due to the steep river bank. Zakari travelled about a mile down the river and was in the water for over an hour before emergency services were able to retrieve him.

Eko then returned to the pub and sat at a table whilst emergency services scrambled to the scene in an attempt to save the baby’s life.

Eko made some admissions to another customer in the pub and as a result, officers attended a short time later and arrested him.

In a statement, baby Zakari’s family said: “We’d like to thank all of those involved in this investigation who have helped us to get some justice for Zakari. He will never be forgotten.”

Senior Investigating Officer, Duncan Thorpe, from GMP’s Major Incident Team, said: “This was an absolutely horrific incident that shocked the whole community and left members of the public who witnessed it extremely upset.

“Baby Zakari had only been with us for 11 months and his life ended after being thrown into a fast-moving river.

“Our thoughts are with the baby’s family who have had to come to terms with the loss of their precious baby.

Three arrested after women is raped in Wigan

Moor body identified as police continue to hunt for his killer as family pay...