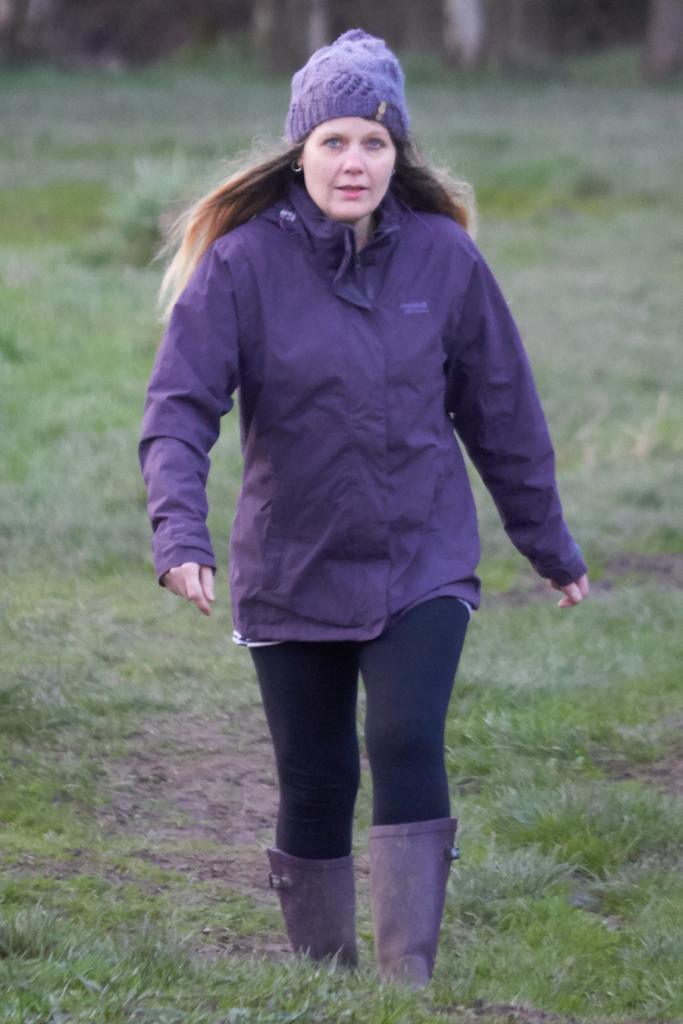 Christina Rack has been missing from Chorlton for ten days.

The forty eight year old was last seen at around 8.15pm on Monday 1 October on Bolesworth Close in Chorlton.

Officers believe she may have walked to the Ivy Green area of Chorlton into the woodlands. She is described as 5ft 3ins tall, of medium build with blonde shoulder length hair.

In a pooled interview her parents, Henry, 87, Judith, 82, brother, Martin, 44, and sister, Elizabeth, urged her to get in touch.

Martin said: “She was last seen at quarter past eight at home by her daughter. She had been on the phone to her son, who was out walking in Chorlton Meadows area and she had agreed to go out and meet him, and walk the dog. She was to meet him at a bench.Her daughter saw her leaving but then she didn’t turn up at the bench. Her son rang her three or four times, she didn’t answer and he came back home to find her. Then he went out on his bike to look for her and that was it, she has not been seen since.

“There was nothing to suspect that she was going to disappear. There was no issue, no argument within the family which had come to a head. She had mental health issues and had been on medication and there was some indication the week before that she was getting a bit anxious.

“Christina would go walking with the dog in the Meadows every day. Jacob was already out with the dog, Mable, a West Yorkshire terrier.

Detective Inspector Gareth Davies, of GMP’s City of Manchester division, said: “It’s now been almost ten days since Christina was last seen and her family are desperately worried about her.

“We know that Christina left home without her medication and she might be acting out of character or come across as confused.

“It is likely she will require medical attention and we’re urging anyone that thinks they might have seen her over the last ten days, even if they aren’t sure whether it was her, to please let us know urgently.

“You can see the purple wellington boots that Christina was last seen wearing in the latest picture we have released. Please take a good look at the pictures and if you do see her, please get in touch so that we can reunite her with her family her miss her terribly.”

Reports can also be made anonymously through the independent charity Crimestoppers on 0800 555 111.