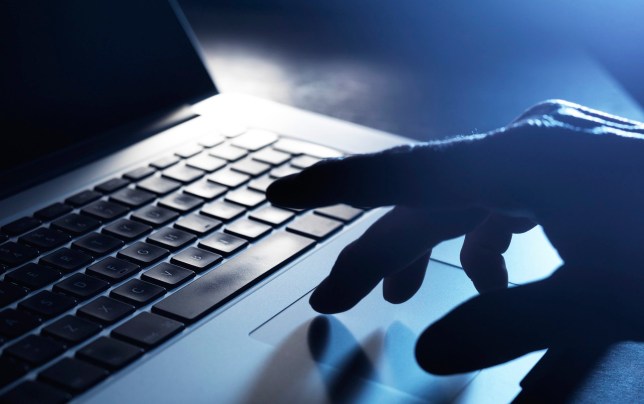 The Internet Watch Foundation (IWF) and its partners blocked at least 8.8 million attempts by UK internet users to access videos and images of children suffering sexual abuse during lockdown.

The IWF warns the UK must “face up” to the problem of demand for criminal content from British predators and is appealing to companies operating in the UK, which do not provide protections, to step up. This comes after the National Crime Agency (NCA) revealed it believes there are a minimum of 300,000 individuals in the UK posing a sexual threat to children, either through physical “contact” abuse or online.

The IWF is the UK charity responsible for finding and removing images and videos of children suffering sexual abuse from the internet.

They are now urgently calling for more internet companies to join them in fighting the spread of online child sexual abuse.

The data was provided to the IWF by three companies which use the IWF’s URL list. It shows that in the UK alone, there were more than 8.8 million attempts to access child sexual abuse imagery on URLs in just one month.

The IWF’s URL List is used by internet companies to block access to sites known to contain child sexual abuse material which is hosted outside of the UK. It prevents people from stumbling across that imagery and protects those victims whose images are circulating online.

A notice is served to the internet user each time an attempt to access a URL on the list is made. This notice makes them aware of why they have been blocked from accessing the content, and provides details of the Stop It Now! Get Help website. Since 2015, more than 21,000 people have sought help after seeing this notice.

Susie Hargreaves, CEO of the IWF, said more companies should use the list to keep people safe.

She said: “We need to face up to the fact there is a demand in the UK for this material. Given that this data comes from just three UK tech companies, 8.8million attempts is a conservative picture and the scale is much bigger – possibly millions more.

Three men sought after arson attempt on houses in Tyldesley