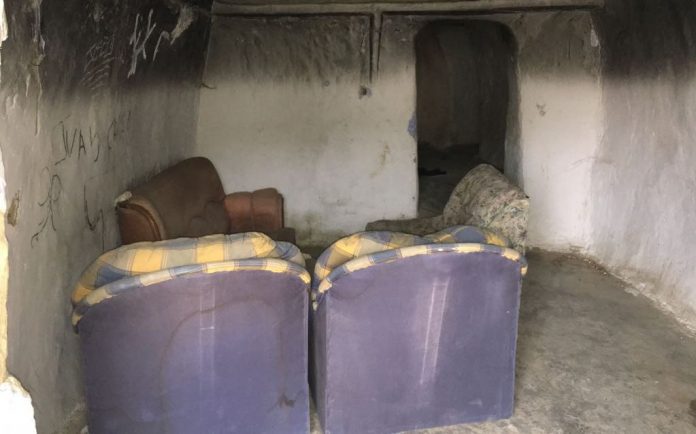 Thirty nine women have been freed from sexual exploitation at the hands of a Nigerian organised crime gang in Spain as a result of a joint operation involving the NCA and Spanish and Nigerian law enforcement partners.

It follows the arrest of a  arrested an alleged Nigerian Madame living in Middleton believed to be controlling some of the victims in Spain, and paying money to the OCG back in Nigeria.

She remains in custody awaiting extradition to Spain where she faces prosecution.

The international investigation into an organised criminal network known as the Eiye Confraternity began when a victim made a report to the Spanish authorities, detailing how she arrived in Spain along with a number of other girls.

The victims, all Nigerian nationals, and many under the age of 18, are believed to have undergone ‘Voodoo-Juju’ rituals in Nigeria to coerce them if they did not comply with orders given by the gang leaders. They were then moved by boat to Libya and Italy, before arriving in Spain.

The women were forced to live in cave-like houses (below right), in unsafe and unsanitary conditions, unable to leave and sexually exploited for the sole purpose of financial gain for the gang leaders, with all money eventually ending up in their hands in Nigeria.

The money was laundered through the honour-based Hawala system, popular with organised crime gangs. Investigators found the gang had numerous women under their control working as prostitutes to pay off their debts with Eiye Confraternity – upwards of 30,000 euros each – for the cost of moving the victims into Europe.

NCA officers worked with partners to develop intelligence on the network, including carrying out surveillance on those suspected to be involved, and working with Nigerian colleagues to build up information about the scale of the abuse and exploitation.

The investigation was aided in Nigeria by NAPTIP (National Agency for the Prohibition of Trafficking in Persons) investigators seconded to the NCA and Immigration Enforcement-supported Joint Border Task Force (JBTF). JBTF investigators travelled to Spain to participate and support the Guardia Civil and NCA during the arrest phases.

A total of 89 people – including the leader of the gang – have been arrested on suspicion of association to criminal organisations, modern slavery and money laundering. Forty three remain on remand in prison in Spain, following raids at 41 addresses across the country in November last year.

Deputy Director Tom Dowdall, Modern Slavery and Human Trafficking threat lead for the NCA, said: “This was a complex and extensive operation with deep-rooted organisation both in Nigeria and Spain.

“Eiye Confraternity was a highly organised crime gang, exploiting young woman for lengthy periods of time, keeping them in horrendous conditions where they knew there would be no escape.

“The NCA’s international reach was crucial to this success, and we will continue to work with agencies in Nigeria and Spain to bring those responsible through the court system. Modern slavery remains a priority for UK law enforcement.”