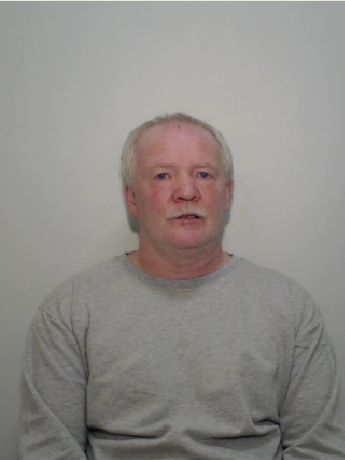 A Thai boxing instructor who used his position to assault and abuse young girls has been jailed for six years.

Police received a report in May this year that a teenage girl was missing from home. She was found safe and well a short time later and Feeley was arrested in connection with the investigation.

Analysis of his mobile phone uncovered he had groomed the teenager, who he referred to as his ‘young wife’ for a long period of time and sexually assaulted her on at least four occasions, during one of which he wore a t-shirt with ‘Don’t forget to smile’ written on it, which was later seized for evidence.

While the investigation into Feeley’s actions was well underway, police received a further report that he had sexually abused another person in 2012.

The investigation into the reports revealed that he regularly invited his young victims to the gym he owned for sleepovers and would often buy them alcohol before sexually abusing them.

“There is no excuse for the devastating abuse he has mercilessly inflicted on these young girls’ lives, who have been so brave in reporting his cruelty.

“No-one should be subjected to sexual abuse and I want to send a message to people who have become victims of sexual offences – you do not have to live alone with this. It’s never too late to make a report and there is always support available to you and we will do everything in our power to bring people like Feeley in front of a judge.”