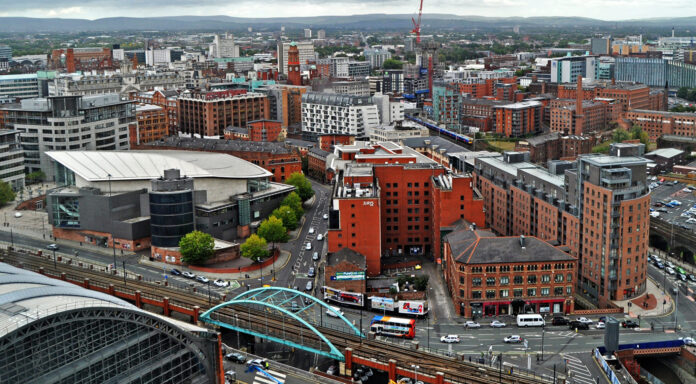 The new Secretary of State for Levelling Up, Michael Gove, should press ahead with further devolution in England and examine the case for devolving greater powers over services including health, housing, planning and education say MP’s.

The Housing, Communities and Local Government Committee in a report published today calls on devolution to be extended not only to combined authorities but local government more widely, and to both rural and urban areas.

For devolution to be expanded successfully, the report recommends the Government bring forward a devolution framework which emphasises that devolution should be the default option. The report calls on the Government to consider adopting the model for devolved nations, where there is a list of reserved powers and all other powers are available for devolution.

The report is clear that financial devolution is necessary to ensure the success of devolution.

“Michael Gove, as the new Secretary of State, should the seize the opportunity to vigorously drive forward devolution across England and help boost the provision of public services in cities and regions.

Across Whitehall, Government needs to be more positive and proactive in delivering devolution. On this path, the Government should work with local government to produce a devolution framework in which devolution is the default option. Devolution also needs to involve local people. The local public should be consulted on whether devolution should include having a directly elected mayor.

Financial devolution is crucial to the future success of devolution. The Government should examine the options for fiscal devolution, giving local authorities greater freedom and enabling them to be take longer-term decisions for their communities and be more accountable to their electorates.”

The report calls on the Government to accelerate proposals for how the UK Shared Prosperity Fund will work, criticising the Government’s “unacceptable delay” in bringing forward proposals, given the Government has had over four years to bring forward an alternative to the European Development Funds that will completely end in 2023.

The report advocates greater devolution of powers in public policy areas including health, education and skills, housing and planning, and transport and infrastructure. The report also includes recommendations relating to widening the geography of devolution by going beyond urban areas; and also on scrutiny arrangements and oversight of combined authorities.

If this Parliament is to support Brexit,then it must pass a withdrawal bill says...