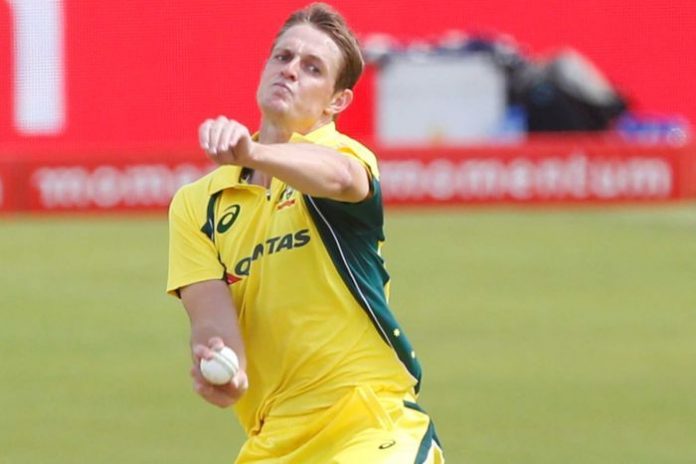 Joe Mennie comes back into the squad after missing the Specsavers County Championship clash last week against Nottinghamshire at Trent Bridge, whilst Karl Brown and Arron Lilley are named in the squad for the first time this season.

Mahmood and Parkinson called up for England Team