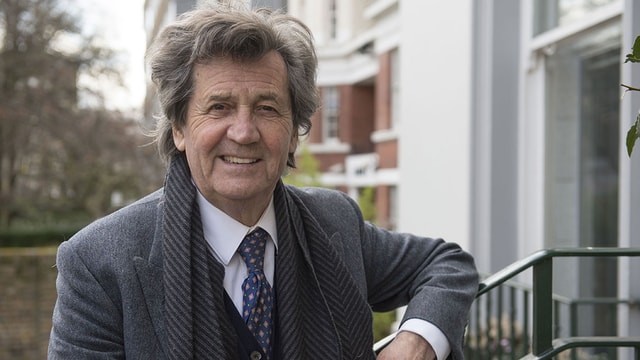 Salford University’s Jackie Kay is the subject of the final episode of the Sky Arts series The South Bank Show this week.

Melvyn Bragg meets poet and novelist Jackie Kay. Born in Edinburgh in 1961 to a Scottish mother and a Nigerian father, whereupon she was given up for adoption, Kay has soared to become one of the UK’s finest and best-loved literary figures.

Her first, Saltire Award-winning, collection of poetry, The Adoption Papers (1991), reflects the racism she encountered during her childhood in Glasgow, while unflinchingly tackling themes of identity, nationality, gender and sexuality.

Her first novel, Trumpet, published in 1998, was awarded the Guardian fiction prize and her subsequent works – which include two collections of short stories, Why Don’t You Stop Talking (2002) and Wish I Was Here (2006), a novel for children, Strawgirl (2002), and her award-winning memoir Red Dust Road (2010), in which she describes her search for her birth parents – all went on to garner widespread critical acclaim.

Her enduring popularity and unstinting contribution to the literary world were commended in the form of an MBE in 2006, and in March 2016, it was announced that she would be taking up the position of Scots Makar, Scotland’s poet laureate – an inspired choice of someone who, over the past quarter of a century, has made poetry accessible, yet profoundly stimulating and involving.

Aiden Byrne is stepping down from 20 stories