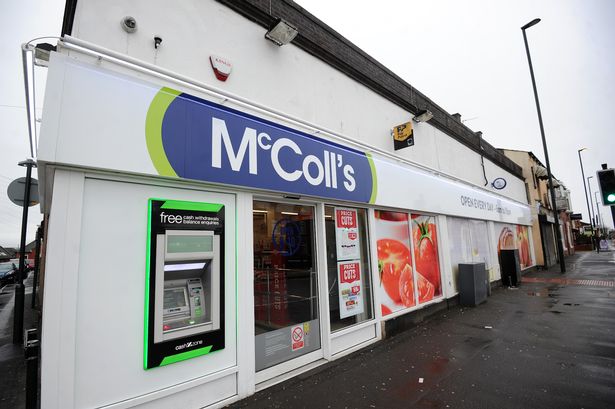 Two offenders threatened staff at McColl’s store and demanded that the staff hand over a quantity of cash.

No one was injured during the robbery. However, police believe that one of the men was in possession of a firearm – while the second man is believed to have been wielding a knife. As such, staff were left understandably shaken.

They fled in a white 3 door Audi A3 with cash and items from behind the tills.

They are both described as white and in their early to mid 20s.

One is believed to have been wearing a black hoodie with grey sleeves and a large white Nike Air logo down the back. The second offender was wearing a navy hoodie with navy pants and dark coloured trainers.

Four men have been jailed after Eccles shooting