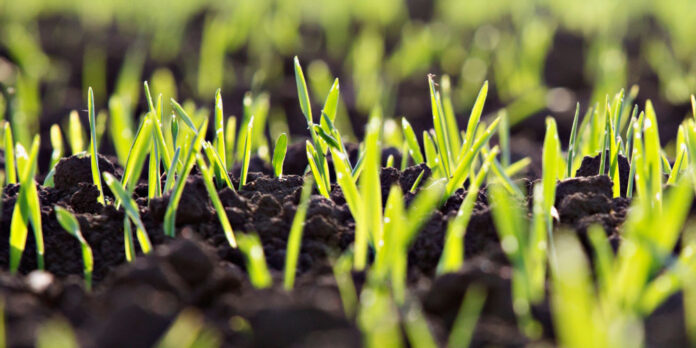 UK manufacturers reported that output volumes in the three months to July fell at a similar pace to the quarter to June, according to the latest CBI quarterly Industrial Trends Survey.

However, firms expect output to begin to recover in the coming months, marking the first time that manufacturers have anticipated output to grow since the COVID-19 crisis hit.

Output volumes in the quarter to July fell at a  similar pace to June (-59% from -57% in June – the sharpest decline on record (1975)). This marks the third month in a row in which a new record pace of decline was set.

The survey of 356 manufacturing firms saw total new orders in the three months to July fall at their fastest pace since October 1980. Within this, domestic orders and export orders declined at record paces.

Total new orders in the quarter to July fell at their fastest pace since October 1980 (-60% from -25% in April). Domestic orders and export orders fell at record paces (-64% and -62%, respectively)

Manufacturers expect total new ordersand domestic orders  to begin to pick up in the next three months, while export orders are expected to fall at a slower pace.

The COVID-19 crisis continues to weigh heavily on investment plans, as the shares of manufacturers citing uncertainty about demand and cash flow-related concerns as factors to limit investment reached survey-record highs.

But there are some early signs that the worst might be behind us. Business sentiment stabilised in the three months to July, following a survey-record plunge in April while export sentiment fell at a slower pace following a record decline last quarter. Investment spending for the year ahead is still planned to be cut back sharply, but to a lesser degree than in April. And total new orders and domestic orders are expected to pick up in the next three months, while export orders are anticipated to fall at a slower pace.

“Manufacturers continue to face extreme hardship due to the COVID-19 crisis. Output volumes continued to decline at a record pace, while total orders have fallen at their fastest rate since October 1980.

“There are tentative signs of gradual recovery on the horizon, with firms expecting output and orders to begin to pick up in the next three months. But demand still remains deeply depressed.

“The Government has provided vital support to protect manufacturing businesses and jobs throughout the crisis. But firms remain very concerned about their financial situation and their capacity to invest. It is crucial for the Government to consider how it can continue to support viable firms through this crisis.”

“The latest survey showcases the significant challenges that manufacturers have faced over the last three months due to the COVID-19 crisis. However, these results may prove to be a low point in the crisis, with manufacturers expecting output to grow for the first time since the pandemic hit.”

“Government policy measures have proved vital in supporting manufacturers during the crisis, but it’s clear that many firms are still in distress. As the UK economy begins to recover, it will remain vital that the government continues to work with firms to both shore up near-term cash flow and build a stronger, more sustainable manufacturing sector.”