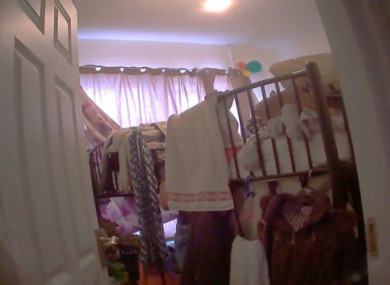 Unscrupulous Manchester landlords found to be in breach of property management regulations have been fined £97,500 in the last seven months.

Since May, Civil Penalties totalling £97,500 have been handed to rogue landlords across the city as the council continues to pursue enforcement action against private landlords whose property fails to meet the required standards.

Civil Penalties of up to £30,000 can be imposed by the council where serious offences have been committed, as an alternative to prosecution.

EWC Realty Limited was ordered to pay the highest penalty (£30,000) allowed under housing legislation after failing to comply with Improvement Notices on their property on Moston Lane, Moston.

The property had a number of hazards which included no fixed heating and an inadequate fire escape.  In the event of a fire, the occupiers had to escape via a kitchen which is considered a high risk room and would impede a safe exit from the property.

Also failing to comply with Improvement Notices were Citygold Estates Limited who were fined £21,500 in relation to their property on Kingscliffe Street, Moston. The property also had damp in the living room, blocked and damaged guttering, and inadequate fire separation between the basement and the ground floor.

Elsewhere in the city, landlords of properties in Chorlton, Gorton, Longsight, and Withington received Civil Penalties totalling £35,500, for overcrowded properties and for failing to comply with improvement notices. Hazards included insufficient heating, lack of fire precautions, windows unable to be opened for ventilation, missing stair handrails, and damp and mould in the properties.

Two million children in England – one in every five – are living in...

177 council homes given the green light in Little Hulton.