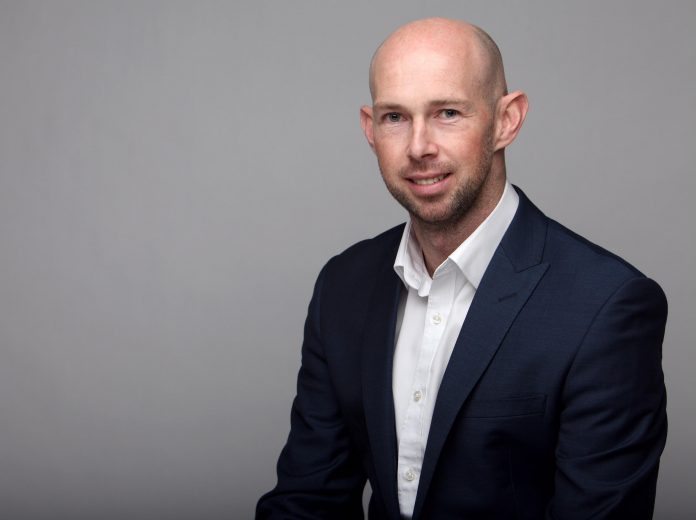 Manchester’s top performance coach, Martin Robert Hall, has made it through to the final three in the Business Coach of the Year category, at the International Coaching Awards 2018.

The global awards celebrate the achievements of qualified coaches who continually inspire and make a difference to the lives of so many.  The awards will take place on November 17th 2018 in Buckinghamshire.

Martin was nominated for the award because of his ongoing, inspirational work with businesses in Manchester, notably his recent Motivational Mondays campaign. The initiative, which is still in place until the end of November, sees Martin offer his services to Greater Manchester businesses for free, to celebrate a decade in the industry and raise money for the Bloodwise charity.

Martin uses his sports psychology ethos to transform the outlook of top business managers, helping them with mental agility, resilience, focus, leadership skills and instilling a positive attitude in all he speaks to.

Martin’s work in sport has also helped to bolster his award nomination. In particular, Martin works with footballer Joe Thompson, who went on to score the crucial goal that saved his team (Rochdale FC) from relegation after beating cancer, not once but twice. Martin has also worked with Paralympian Carly Tait, who set herself an impossible goal and reached the Paralympic Final for wheelchair racing in 2016, after attending the event as a spectator in 2012 and being inspired to give the sport a try.  He has also coached academy players from Manchester United FC and Manchester City FC.

David Seligman from lawyers, Brandsmiths, said: “It was an absolute pleasure for Brandsmiths to invite Martin and Joe Thompson to tell us about the inspirational and emotional journey they have been on.  I would highly recommend them to all business and sports professionals.”

Jamie Boyd, founder of the award-winning Today Team, said: “I am thoroughly impressed with Martin’s work and I am thankful to him for his invaluable input into our team’s progress to date.”

Footballer Joe Thompson, who has supported Martin during his Motivational Mondays campaign and has taken part in some of the sessions, commented: “I am pleased to see that Martin has been nominated for such a prestigious award, and he thoroughly deserves the accolade.

“Martin installed the tools and the mindset into me to remain positive through both battles with cancer, and to get back on the pitch after my recovery. I’m extremely grateful to have had that support over the years and I am delighted to help his cause spreading his positivity across Manchester, and also raising money for a charity that supported me throughout my cancer journey.”

Martin commented: “I am absolutely thrilled to have made it to the final three in the Business Coach of the Year category.  The International Coaching Awards are hugely significant in my industry, and I look forward to attending the ceremony to see if I can bring the award home to Manchester.

“This city is very special. Its people are always open to learning and improving, and the vibe within the business community is so inspiring. We all support each other and get behind everyone’s successes as a collective. That’s very rare and I am very fortunate to be a part of it.

“We still have a few slots left on the Motivational Mondays initiative, and any Greater

The IMF has today played the role of the ghosts of Christmas past, present...