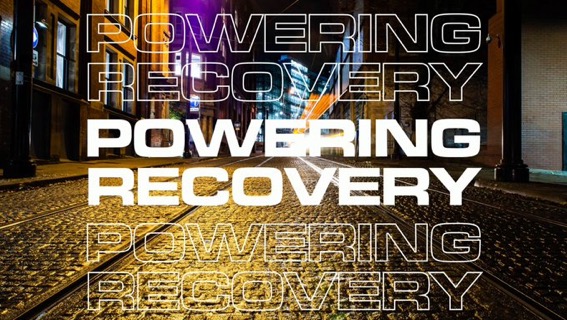 A plan setting out how Manchester will emerge reinvigorated from the economic shock of the Covid-19 pandemic – and other challenges such as the uncertainties of Brexit has been published.

Powering Recovery: Manchester’s Recovery and Investment Plan, which has been developed by Manchester City Council with the support of city business leaders, includes early actions to cushion the impact of the Covid-19 pandemic downturn on Manchester people and businesses and a ready-made long-term investment programmes in key sectors to help power the recovery by creating new jobs and acting as a catalyst to further investment.

Specific plans include creating a new world-leading innovation district in the city centre and two complementary innovation parks in the north and south of the city.

There will be a £260m scheme to kick-start an ambitious programme to retrofit all 68,000 social homes in the city to make them more energy efficient and dramatically cut carbon emissions.

This first four-year phase would improve 14,000 homes and give a significant boost to the local green economy.

There are also plans for the creation of a new health at wellbeing campus centred around a transformed North Manchester General Hospital in Crumpsall with the largest housing development in the north, the 15,000+ new homes being brought forward through the Northern Gateway scheme.

Sir Richard Leese, Leader of Manchester City Council, said: “Manchester’s economy has been disrupted by the impacts of the pandemic but our ambitions for a more inclusive and greener economy are undiminished. If anything, it has become more important that we work with partners to deliver them even more rapidly.

“We recognise that there are people and businesses who have been badly affected by the economic downturn and are doing everything in our power to cushion the worst impacts. Yet even amid these challenges there are grounds for real belief in the prospects for a strong recovery.

“Manchester has both the foundations and building blocks in place to re-establish its previous momentum as the UK’s premier growth city. As well as an array of business talent, we have a pipeline of game-changing projects with the potential to power the recovery.

“This is a city ready and able to play a leading role in the agenda to ‘level up’ the country’s economy.”