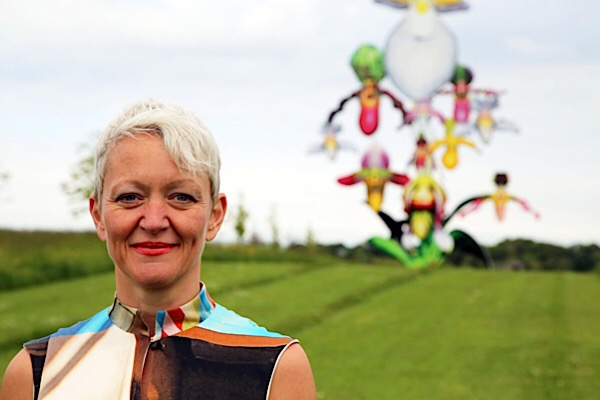 Ahead of the announcement of the 2016 Museum of the Year award, Maria Balshaw visits each of the five museums shortlisted for this year’s prize for BBC Artsnight. As director of the Whitworth Gallery in Manchester, Maria won the award herself last year and knows what the judges are looking for as they make their final selection.
This year’s shortlist features a range of institutions up and down the country, from the sprawling Victorian temple to art and design that is the V&A to Jupiter Artland, a sculpture park hidden away in acres of Scottish woodland.

The show looks at museums which have undergone radical transformations in the past year, including Bethlem’s Museum of the Mind, the York Art Gallery and Bristol’s Arnolfini, and hear from their pioneering directors. And as the shortlist is announced, delegations from each museum are seen gathering in Rankin’s north London photography studio.