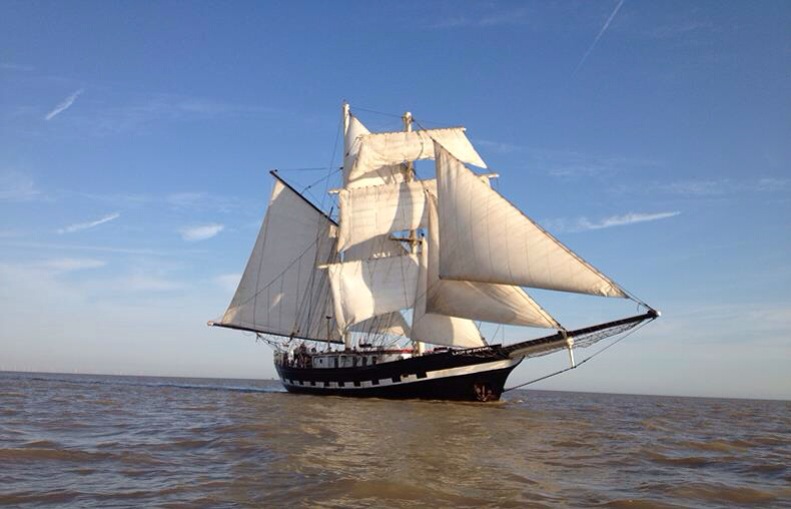 A team of Greater Manchester apprentices will learn how to man a tall ship as they set sail for a week-long challenge in the Irish Sea as part of the 2014 Apprentice Ship Cup.

The inaugural event will see seven apprentices from across the region’s based housing companies join a fleet of traditional tall ships as they sail from Oban in Scotland to Liverpool (7 – 14 June).

Before they embark on their journey aboard the Lady Avenel, the apprentices will be trained this weekend by a professional crew who will also join them for the trip.

They will learn how to sail the vessel, follow their route, operate masts and even take part in night watches on the boat.They will also record video diaries during their trip which will be published after the event.

Apprentices from New Charter Housing Trust Group, City West Housing Trust, Guinness Northern Counties and Northwards are sailing in the cup and will represent a project called Foundations in Housing on their sailing adventure.

Funded through the Government’s Employer Ownership of Skills pilot, Foundations in Housing was set up to create more tailored apprenticeships in housing and so far it has funded 90 apprentices across the sector.

The Apprentice Ship Cup, run by MAST Charity, is part of this year’s International Festival For Business in Liverpool.

When the housing apprentices arrive in Liverpool after their voyage they will join a regatta on Saturday 14 June along the River Mersey to celebrate the international festival.