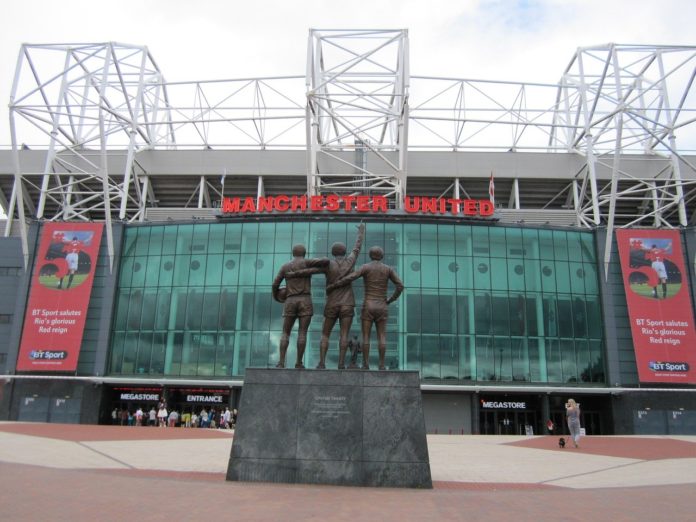 The coronavirus pandemic has had a huge impact on Manchester, affecting all aspects of daily life within the city.

Every sector of society has been touched by the crisis in some shape or form and that is certainly the case within sport.

Manchester United have inevitably been impacted, with the club currently in lockdown as the country tries to stop the spread of the virus.

With the Premier League suspended until at least the end of April, we take a look at some of the latest United themed news.

Rashford teams up with FareShare

United and England forward Marcus Rashford teamed up with charity FareShare to help children in the city during the crisis.

The 22-year-old helped to raise £100,000 which will be spent on supplying food to children who are usually reliant on free school meals.

The government’s decision to shut down schools left many families wondering how they would feed their kids, but Rashford’s efforts will make a real difference.

FareShare is the UK’s longest running food redistribution charity and their work undoubtedly plays an important role within Manchester.

‘Behind closed doors’ on the agenda for United

The Premier League remain eager to complete the 2019/20 season despite the logistical difficulties presented by the coronavirus outbreak.

United still have nine league games remaining and may end up playing them in a neutral location behind closed doors.

That is just one of a number of ideas being considered by the Premier League as it strives to find a way to finish the current campaign.

Fans would undoubtedly be eager to get the bet365 bonus code to wager on the games, having been denied any meaningful action over the past few weeks.

Pogba future still up in the air

United’s hopes of hanging onto Paul Pogba could end up being boosted by the financial fallout from the coronavirus pandemic.

According to research conducted by the CIES Football Observatory, Pogba’s transfer value could be cut in half if no games are played over the next few months.

That factor would make United less inclined to agree to sell Pogba given that they paid £89 million to secure his services back in 2016.

Other clubs around Europe would also see their squad values reduced, meaning there may be a big reduction in player movements during the next transfer window.

United set to miss out on financial windfall

The Red Devils’ lucrative summer tour is under serious threat due to coronavirus, potentially resulting in the club missing out on a financial windfall.

United officials were close to agreeing a five-game tour that would have included a first-ever trip to play in India.

A game in the 85,000 capacity Salt Lake Stadium in Kolkata had been rumoured to be part of the money-spinning tour.

However, with worldwide travel currently suspended due to the pandemic, United face the prospect of preparing for the 2020/21 campaign on home soil.