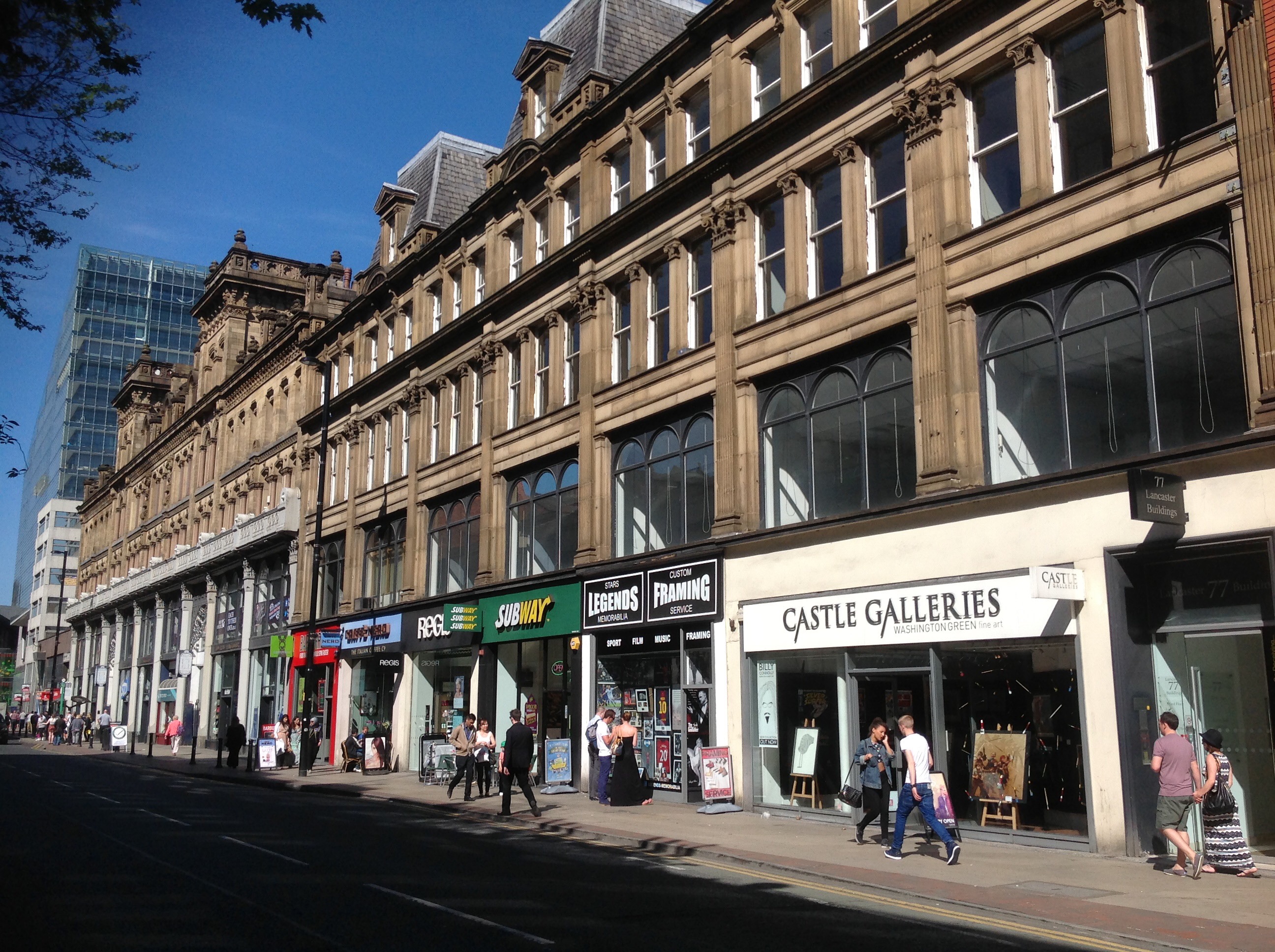 THE INTERNET is not killing the high street and is affected more by poor decisions from councils, retailers and the retail property industry according to a new report coming out of Manchester this week.

The sale of goods and services through the internet did not even make it into the top 10, ranked at 15. Despite all the hype, online retail sales in the UK still only account for about 15% of all retail spend.

Instead, the study identified the top five factors impacting performance as Retailer representation, which retailers are represented on the high street. Is there a mix of shop fronts and store size?

Accessibility, can the centre be reached by a variety of transport modes, by bus, car, bike?

Convenience, can people shop in the town centre without much effort? and Leadership – is there a clear and realistic plan for the centre?

“About 38 per cent of a town’s performance can be explained by factors that it can influence locally,” says researcher Simon Quin.

“The problem is that in many locations retailers and the local authority are not collaborating and working together effectively to increase footfall, and this includes ignoring how important other town centre attractions are to people, such as events like carol services or Christmas markets.”

the week before Christmas, traditionally a very important week for shoppers to pick-up last-minute presents on the High Street, footfall fell three per cent from 2014, according to retail intelligence specialists, Springboard. Conversely, retail park footfall rose by nearly six per cent in the same period.

“Retail parks are direct competitors to the high street, unlike internet retailing which is more of a complementary channel,” says Cathy Parker, Professor of Retail, Place and Consumer Change at Manchester Met and lead investigator for High Street UK2020, backed by The Economic and Social Research Council.

For example, just before Christmas, click-and-collect is extremely popular, as there is just not enough time for goods to be delivered direct – therefore, whatever location those goods are delivered to attract additional footfall. With their location, longer opening times and free car parking it is not surprising the out-of-town retail parks benefit from their convenience.

“Much has been made of the ‘restorative power’ of innovations such as click-and-collect, but in general we find that footfall continues to shift out-of-town and to very large retail centres,” Prof Parker continues.

But her two-year study reveals that some of this shift is far from inevitable.

“We identified a definitive list of the causes of town centre decline as well as concrete local actions that town councils, retailers and other stakeholders could take to reverse high street decline. Of course it’s a complex problem, and that’s why we had to use research methods that had originally been designed to predict the potential outcomes of The Cold War.”

“They need to get better at fitting in and contributing to a strong and coherent overall town offer, recognising that people visit physical locations for a variety of reasons, including a good customer experience.”

That might mean in some more historic locations retailers should ensure their shop fronts complement the heritage, rather than undermine it with standard – sometimes imposing – signs and branding.

The High Street UK2020 study also analysed over half-a-billion shopping movements over a three-year period to understand more about the changing nature of the UK’s town centres.
One of the biggest success stories of the towns that took part in the project was Altrincham where footfall was regularly more than 50% higher than would be expected given its location, competition from Manchester and the Trafford Centre. Altrincham is repositioning itself as ‘the modern market town’ and, unlike other locations where these straplines remain unattainable pipe-dreams, Altrincham is delivering on this promise.

“Altrincham is ticking all the boxes,” said Professor Cathy Parker. “It is developing a retailer and service mix, anchored around the market, offering the catchment something special as well as benefiting from better access and connectivity, with improved transport links and a £19m overhaul of the Altrincham Interchange.”

In many cases, town centre decline can be halted, the researchers concluded.

“Effective local leadership, collaboration and clear visions and strategies work,” Simon said. “The towns that took part in the project demonstrated that if the right people work together on the right actions it can bring people back to the high street.”

Octopussy Hank is the star of the show